Lend your eyes to the making, aging, and importing of this fascinating cheese category from the experts themselves

I recently learned the ins and outs of what makes a superior Gruyère from Columbia Cheese’s Jonathan Richardson, National Sales Manager, and Guy Arpin, Export Manager at Fromage Gruyère SA. This traditional cheese is made in more than 160 dairies in Switzerland, and although they share a recipe and basic raw material considerations as dictated by the AOP, they each have their own milk source, cheesemaker, and affinage. 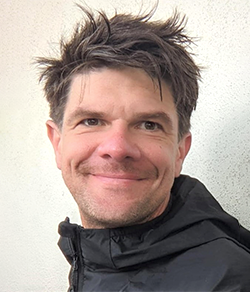 “The milk that makes Le Gruyère AOP is, by mandate, some of the most expensive milk in the world. The price is set to allow for small, well cared for herds on high altitude, supporting systems that produce the highest quality raw milk for long-aged cheese,” Jonathan began. “Our favorite Gruyère is the 1655 made by Fromagerie Le Crêt and aged by Fromage Gruyère SA. It seems to require the least amount of tweaking in the aging cellar, as the cheese distills the pasture and the history into its profile with very little intervention.”

Le Crêt has repeatedly garnered the Medaille d’Or, which designates the highest evaluation by the Gruyère association in their monthly quality checks over extended periods of five years. This consistency is what Columbia Cheese treasures as an importer. Jonathan explained that it all comes down to the milk source, the culturing done at the fromagerie (as well as the daily tweaks to time and temperature), and the light touch of the affineur. 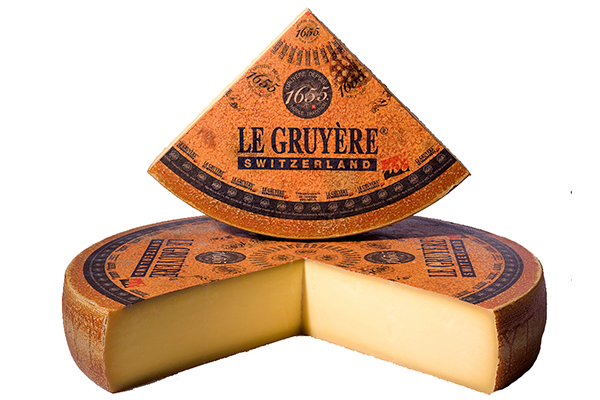 “Our 1655 from Le Crêt is very much a distillation of its raw ingredients—loads of cream on the attack; really tropical fruity in the middle; and a nice, long finish that hits the mildly roasty nutty flavors of a properly aged year-old cheese,” Jonathan told me.

Fromage Gruyère SA is now one of eight Gruyère affineurs in Switzerland and has been aging cheese from Le Crêt dairy for many decades now. 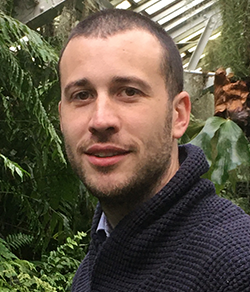 “I believe Gruyère originates in an area that has been taken care of, improved, and oriented toward pasture for many centuries with the key and originally basic goal of obtaining a nourishing year-round milk preserve,” Guy chimed in. “1655 stands for long-term consistency of the highest quality. It is rewarding that a little extra effort that is put into producing results in not only good, but great Gruyère AOP.”

Jonathan went on to note that 1655 is an easy cheese to talk about and receives a great response when sampled out. This has translated to the more conventional outlets such as small regional chains still cutting in-house and having actual conversation with their customers. 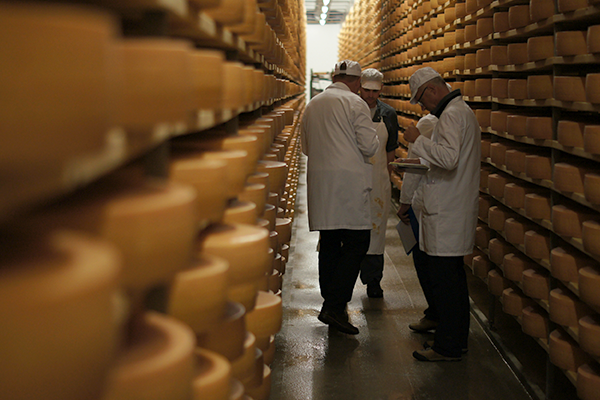 For these reasons, it is critically important to engage the customer in a flavor and quality-based conversation.

“We can really hit home about what AOP means,” Jonathan said on a final note. “I think the U.S. consumer who loves their farmer’s market and specialty retailer is especially well tuned to have this conversation and actually able to taste the difference.”

Our hope is that you may use these insights to deepen your own understanding of Le Gruyère AOP and approach the cheese counter in a new way.

We are masters at importing who believe the heart of a successful business is secure logistics.