In the specialty food hub that is the northeast United States, one supplier determined to maintain the rich history of cheesemaking is Consider Bardwell Farm. With the company long having had an influence on Vermont’s specialty cheese industry, I got in touch with co-owner Angela Miller to hear how this time-tested craft has been woven into the state’s very being. 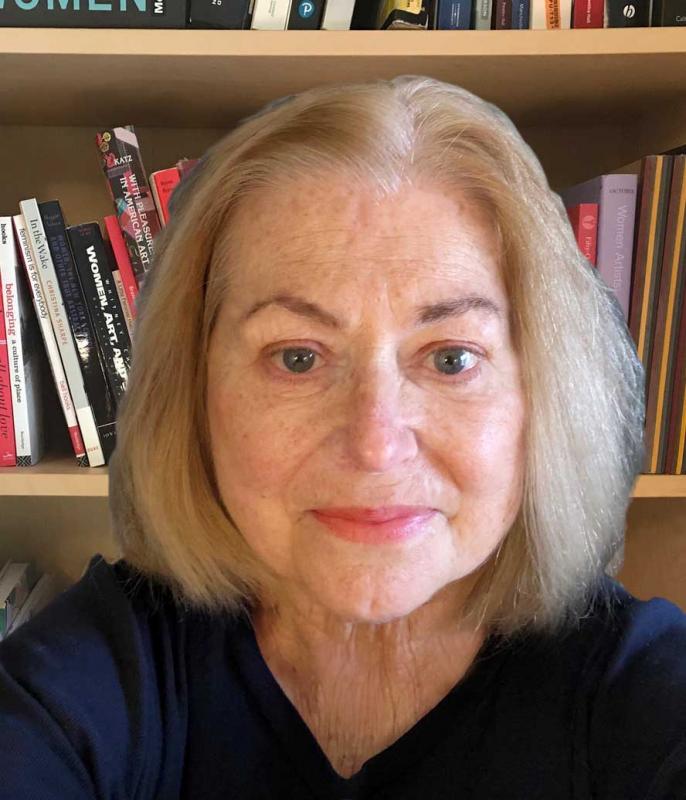 “Dairy has always been an important part of Vermont history, and most farm families had about ten to 12 dairy cows to provide fluid milk, butter, and cheese. Even many non-farmers kept a cow to help feed the family,” she told me. “All towns in Vermont are six miles apart, so the craft was a common thread that made dairy and other farm produce accessible to everyone in town.”

Evidently, Vermont cheese is widely preferred by the state’s consumers, as early producers worked to bring entirely new flavors and experiences to the market. Even today, many shoppers seek out Vermont cheeses for their elemental differences—whether that be taste of place or otherwise.

One of the oldest names in Vermont’s cheesemaking scene is Consider Bardwell Farm, which has quite a history in and of itself. 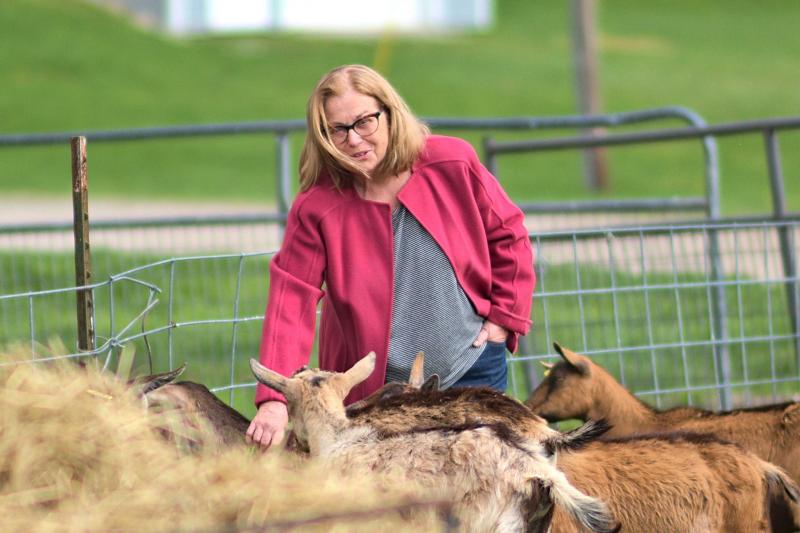 “In 1863, Consider Stebbins Bardwell, a versatile entrepreneur and owner of a large farm in West Pawlet, Vermont, established one of the first cheesemaking cooperatives in the state. His creamery made cheddar from the morning milk of the 30 or so farms along his country road (today there are just four farms),” Angela said. “Bardwell stopped making cheese in 1931 due to the Great Depression and its effects on the economy. In 2004, however, almost 75 years later, the farm was revitalized by myself and my husband, Russell Glover.”

The co-owners began making goat cheeses from their own herd of Alpine goats and, continuing the Bardwell tradition, made cow’s milk cheeses using milk from Indian River Farm, which had provided milk to the cheesemaker 170 years earlier and whose farmer was the first cheesemaker at Bardwell’s creamery.

It is safe to say that the early success found by Consider Stebbins Bardwell has continued, as Vermont’s specialty cheesemaking scene is still alive and well, as Angela relayed. 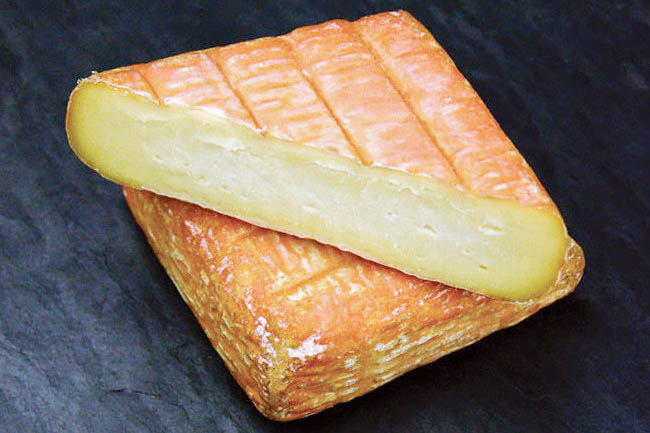 “Dairy constitutes a significant percentage of Vermont’s revenue, and that is because the state has promoted its value-added dairy products nationally for many years. Vermont also supports cheesemaking in many important ways, as it is not only a small-town state, but a state of small businesses, small farms, and big flavors,” Angela explained. “We are a tight-knit community that welcomes the visits of culinary pilgrims who savor our cheeses and take memories home to spread the word of our beautiful state and excellent cheeses.”

It is amazing to me that such a small state could have such a large impact on the long-term vision of our industry. Then again, this is one metaphorical tapestry woven with extreme care.

Consider Bardwell Farm is one important piece of Vermont’s centuries-long vision for bringing sustenance and flavor to the plate, and I imagine that will continue given the variety of cheeses the farm offers—with goat’s milk cheeses on the horizon—as well as the resilience of the farm’s owners.