Rounding out this collection of SKUs, the meat supplier expands its presence at retail as it hits Costco shelves

Like many other consumers around the globe, in my family, a trip to Costco transcends a normal grocery trip, instead becoming a weekend event. As shoppers peruse the aisles of the big-name grocer’s locations, they will now be able to get their hands on duBreton’s organic sliced ham and organic extra lean ground pork, as the specialty meat company has announced that it selected Costco to complete its organic offering. 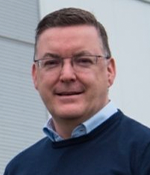 "This is good news for duBreton, but also for the entire organic sector, which is significantly increasing its access to consumers. It is thanks to partners like Costco that organic agriculture will increase its impact on our collective environment," said Vincent Breton, President. "Being distributed in department stores and warehouse stores confirms that we made the right choice by concentrating our production in organic products.”

duBreton’s organic extra lean ground pork made its debut at Costco on July 22 in many warehouse stores across Eastern Canada, a press release stated. With demand for not only organic, but healthy products, rising amongst shoppers, this expansion comes at a perfect time. 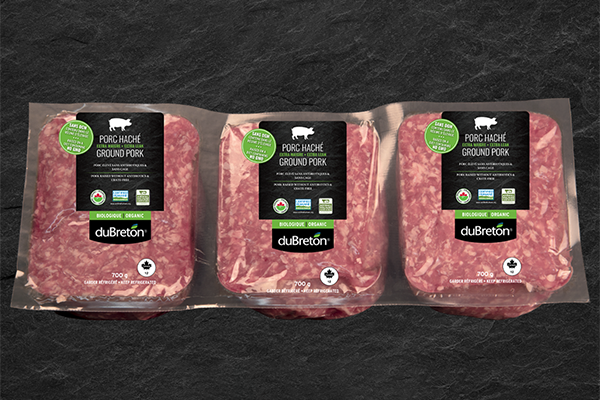 When will duBreton widen its footprint and launch its offerings at Costco locations in the U.S.? Only time and Deli Market News will tell, so keep a tab open for us.

Perdue Farms Relaunches THANKSNUGGETS™ Ahead of the Holiday Rush; Jon... 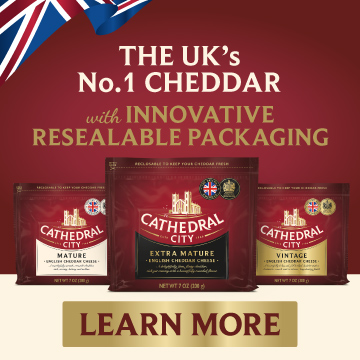 Always raising its standards, Les Viandes du Breton stands out today for its commitment to reinventing pork production through methods that respect consumer needs, animal welfare and the environment.