With a star-studded partner backing this 40M-dollar investment, the plant-based maven further fortifies its prowess

Plant-based innovator Daring is making major waves in the industry as of late. Shortly after it announced a new rollout with Costco, the company made known its massive $40M Series B funding round led by D1 Capital Partners. Global entertainer Drake is also stepping onto the plant-based stage as he joined the round alongside existing investors Maveron and Palm Tree Crew, to support Daring’s leading position in the plant-based industry. 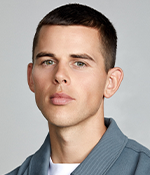 “This is so much more than an investment in Daring, it’s an investment in the future of food,” said Daring’s CEO and Co-Founder, Ross Mackay. “This past year has been transformative for us—from launching new products and growing our presence in retail and foodservice to expanding our market share. We are so fortunate to have such visionary investors fueling our company’s future and furthering our mission.”

According to the release, Daring will use this round of funding to triple its internal team by the end of 2021. 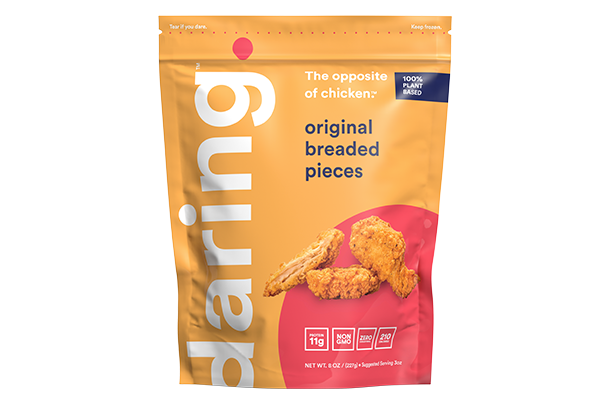 With this recent funding, the company will also dramatically scale its rapid retail and foodservice growth, and set the stage for future innovation and product development. 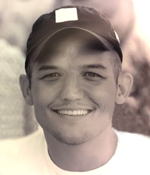 “Daring has demonstrated impressive product-market fit in a short period of time,” said Michael Tully of D1 Capital Partners. “The brand has a significant growth runway ahead of it as the chicken market remains underpenetrated by plant-based products. Ross and his team are best-in-class leaders, and we are excited to be a part of Daring’s continued success.”

Since the brand’s $8M Series A raise last fall, Daring has added more than 1000 retail locations to its ever-growing footprint, including Costco, Wegmans, Kroger, Imperfect Foods, and more. 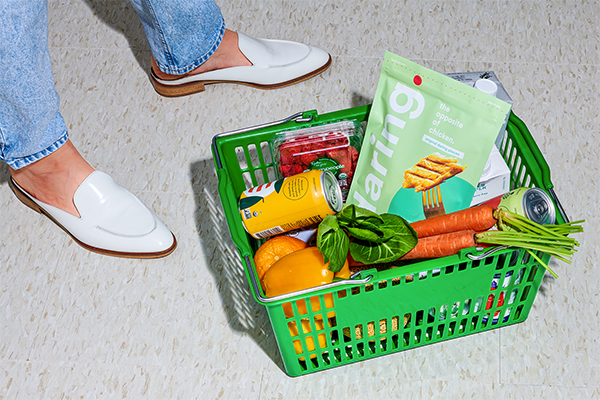 In addition, the company will add several nationwide retailers to its roster in the coming months, increasing accessibility for consumers through brick-and-mortar and DTC offerings. 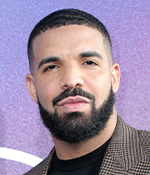 “I was immediately drawn to the Daring team’s mission to transform how we eat and I am excited to invest in and support a product I enjoy,” said Drake.

The past year has seen an upward trend for the plant-based company. Daring’s CEO and Co-Founder Mackay was on the 2021 Forbes 30 Under 30 list, received notable recognition as one of Fast Company’s World Changing Ideas 2021, and won NOSH’s Best New Product of 2020 award.

How will the plant-based sector continue to grow and expand? Deli Market News will continue to report.