The holidays draw ever nearer, and many view this season as a time of giving. Dietz & Watson is already in the festive mood as it announced the fourth annual launch of its “Families Helping Families” charitable purchase program. Running in conjunction with partnering supermarkets Giant Eagle and Market District around the country, the program encourages consumers to purchase Dietz & Watson deli meats and cheeses and Dietz & Watson meat department items to support a local charity or organization within the retailer’s community.

According to the release, the program will run in stores all November with Dietz & Watson donating products based on sales and sales increases of the company’s service deli meats and cheeses and meat department items at all Giant Eagle and Market District locations. 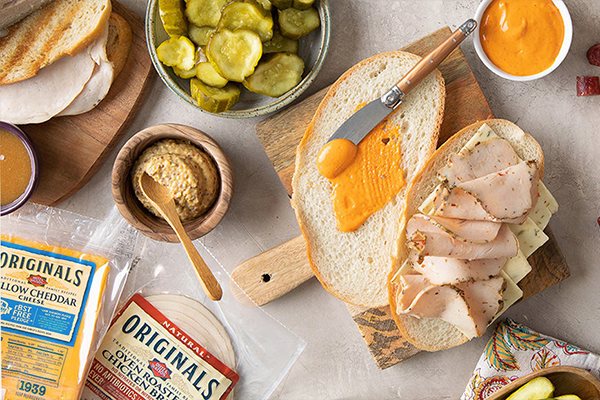 For every pound of Dietz & Watson meats or cheeses purchased at Giant Eagle and Market District locations during the promotion, a donation will be been made to Giant Eagle’s local food bank partners. This year’s program will run through December 1, 2021.

This year, the food banks Dietz & Watson is aiding are:

Keep an eye on new partnerships that help lift our industry and community with Deli Market News.