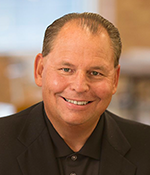 “Cleveland Avenue is excited to invest in Dom’s Kitchen & Market to expand and enable the concept to connect with more customers. We are impressed with Dom’s management team and look forward to working together to accelerate their progress,” said Cleveland Avenue’s Chief Financial Officer and Chief Investment Officer Keith Kravcik in a release.

The concept was first introduced last year by Bob Mariano, who founded Mariano’s after serving as the CEO of Roundy’s and Dominick’s; Jay Owen of Dom Capital Group, a great-grandson of Dominick’s founder Dominick DiMatteo; and Don Fitzgerald, a former senior executive at Dominick’s, Roundy’s, and Mariano’s. 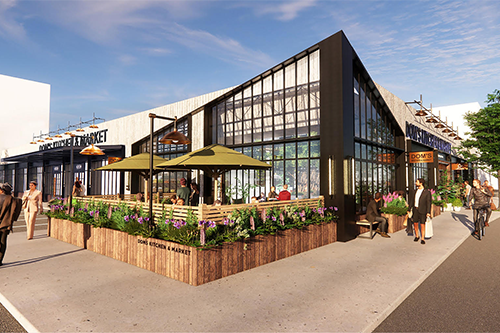 Dom’s Kitchen & Market will open its first location in June 2021, at 2730 N Halsted Street, Chicago. Customers will have the option to pick up or dine in with an expansive breakfast, lunch, and dinner menu, as well as a highly curated selection of wines, pantry items, and a European-inspired bread and dessert baker. Dom’s will also offer locally sourced, globally inspired, and seasonally driven items.

Stay connected with all things retail and deli as Deli Market News continues to report.