In January of this year, Eat & Beyond Global Holdings kicked off an arrangement under the Business Corporations Act to undertake an exciting acquisition. In a recent announcement, the company revealed that it has officially acquired all of the issued and outstanding common shares of Mylk Brands, which is the sole shareholder of Fresh Start Beverage Company Banana Wave. 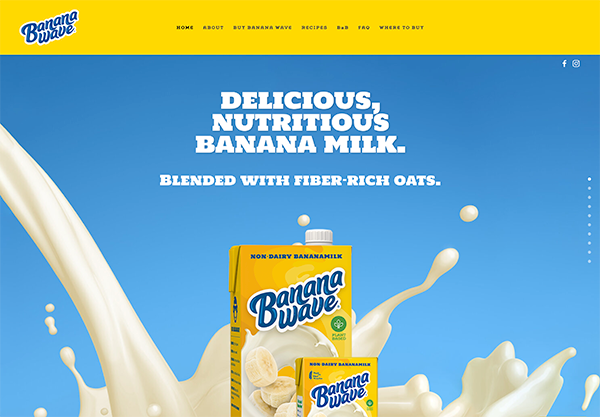 For more information on the transaction, please read the press release in full here.

We at Deli Market News will continue to keep an eye out for updates like this one, so stick with us.

Eat & Beyond Global is an innovative platform that provides access to the very best alternative food source companies from around the globe. ...