Shaking up a classic category, the specialty foods innovator introduces a delicious, new take on this snack favorite

Within the plant-based sector, superfood standouts like cauliflower are emerging as torchbearers lighting the paths of the future of the industry. Here at Deli Market News, we’ve noticed that vegetables as a whole, but cauliflower in particular, are increasingly popping up in untraditional categories like bakery, meat, and now hummus—thanks to Argania Foods.

I sat down to chat with Nadia Gara, Founder of Argania Foods, to learn more about the company’s burgeoning cauliflower hummus product. 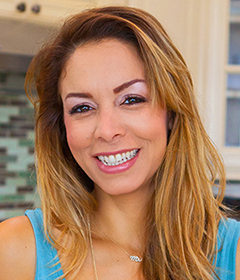 Since her hummus is vegetable based, Nadia noted that Argania Foods’ cauliflower hummus has an extra boost of cauliflower-driven nutrition. Having tried this innovative and unique item at last month’s Winter Fancy Food Show, I had to heartily agree with Nadia when she pointed to the cauliflower hummus’ smooth texture and delicious flavor as additional points of differentiation. 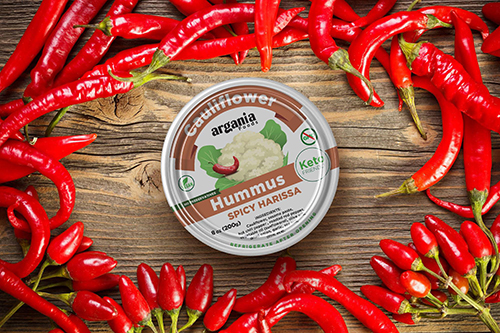 “Hummus has kind of been a stagnant category just because so many new and upcoming brands are only making chickpea hummus. Argania Foods, on the other hand, is adding to a growing category by introducing a hummus alternative with a healthier twist. We are also reaching new consumers who have a preference for veggies and cauliflower,” Nadia shared with me. “We are trying to fill white space in the deli and hummus categories, as well as salad bars and ready-to-go food.”

While the cauliflower hummus is a great addition to the deli aisle, Nadia also revealed that the produce-forward product can also be strategically merchandised with fresh veggies, salsa, pita chips, and on cheese shelves. 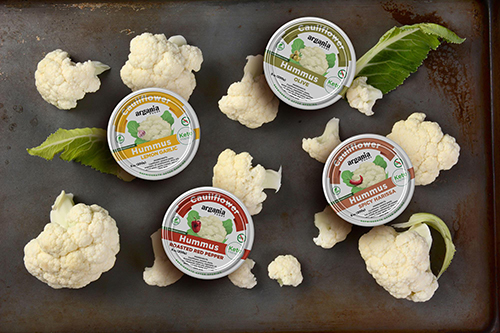 “We are also working on small, on-the-go 40-gram packets that will be made shelf-stable for up to 12 months. We’re hoping to introduce this convenient product everywhere, including c-stores, schools, outdoor gear stores, and more,” Nadia concluded.

As innovations like Argania Foods’ cauliflower hummus continue to shake up key categories in big ways, Deli Market News will continue to bring you the latest from around our industry.

Our Almond Butter are a healthy and delicious alternative to any almond butter. We use All-Natural ingredients and Organic Argan Oil.