Big-name chains like Wendy's, Chick-fil-A, and more lead the charge in implementing a new foodservice concept

When I was growing up, fast food chains were considered the pinnacle of convenience. My mom (bless her heart) wanted to encourage cooking a family dinner each night, but I practically begged on the daily for french fries. All that has changed now that restaurant—and grocery—delivery has been made so widely available. In an effort to compete with entities like GrubHub, fast food chains are pivoting their strategies in a big way. Over the past few months, the ghost kitchen concept has burrowed its way into the brains of fast food operators around the world, but Wendy’s and Chick-fil-A are the most recent up to bat.

At Wendy’s annual investor day this year, Chief Development Officer Abigail Pringle stated that the company has plans to open two ghost kitchens in the U.S. by the year’s end. According to msn, this format is part of the chain’s long-term expansion plans, and has already been implemented internationally. The ghost kitchens will help Wendy’s to circumvent high real estate costs in high-traffic delivery areas. 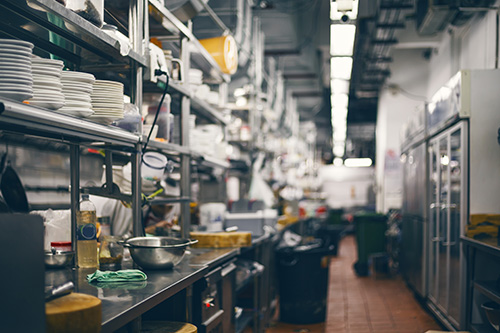 Wendy’s isn’t alone in this effort, as the leading ghost kitchen brand, Kitchen United, has partnered with multiple chains to offer delivery out of a shared commercial kitchen. This includes Chick-fil-A, along with The Halal Guys and sweetgreen. With recent $40 million series B funding led by RXR Realty and GV, Kitchen United will enter the New York market, planning eight locations to open by the year’s end and 400 others to open over the next four years.

Some call it ghost kitchens, some call it dark kitchens, but I call it ingenious. As we’ve already seen, this new concept will entirely change the game for foodservice operators. To keep up with the fast-paced developments in this sector, keep reading Deli Market News. 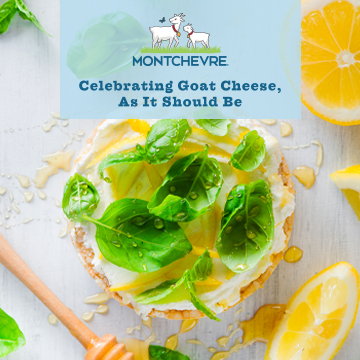