The grocer rounds out a year of growth and acquisitions with an investment earmarked for new facilities, stores, and more

GIANT Food Stores is not one to shy away from expansion efforts. Notably, the retailer previously invested $175 million in 2018 for store expansion and remodels, and in 2019 GIANT augmented its investment with the acquisition of multiple Shop n’ Save stores and the full acquisition of Musser’s Market.

To kick its expansion plans into overdrive, GIANT recently announced that it expects to invest $114 million in capital expenditures in Pennsylvania over the next 18 months. 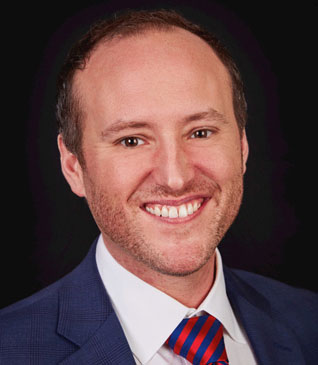 “We’re doubling down on growth and innovation for our customers, building on the incredible momentum of 2019, and continuing to invest in our great Commonwealth,” said Nicholas Bertram, President. “The accelerated growth of GIANT DIRECT has set the stage for additional investment opportunities that extend our e-commerce geographic reach. At the same time, our GIANT Heirloom Market format has enabled us to reach an entirely new demographic in Philadelphia.” 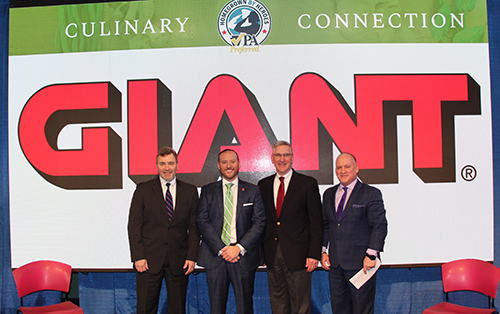 The new fulfillment center will be located in Philadelphia and will be GIANT’s largest omni-channel fulfillment center in support of GIANT DIRECT—a brand that has experienced double-digit growth since its launch. The new 124,000-square-foot facility will be designed to provide better distribution, more capacity, and room to grow the retailer’s home delivery and in-store pick-up programs. GIANT will partner with Peapod Digital Labs, and Ahold Delhaize USA company, to assist in the development of the new facility.

GIANT plans to open two new stores in Pennsylvania as part of its recent investment, one in Swatara Township and the other in Pocono Summit. Construction on the 52,000-square-foot Swatara Township location is expected to begin in early 2020, with an opening planned later this year. The Pocono Summit location, in Monroe County, PA, will be 66,000 square feet and is expected to open in 2021.

The new investment is in addition to GIANT’s previously-announced project for a fourth GIANT Heirloom Market located in Queen Village, and a new urban flagship GIANT location in the new Riverwalk development—both of which are anticipated to open this year. 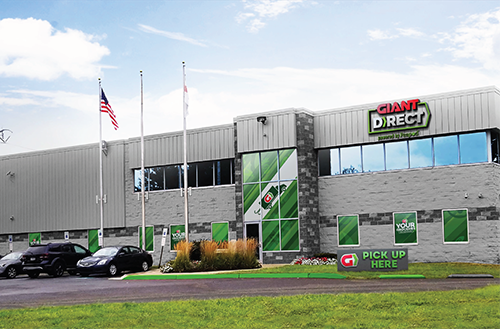 The retailer will also launch a slew of store remodels for its existing brick-and-mortar locations—35 stores across its entire operating footprint. The remodels will add features designed to simplify shopping for families, including optimized product assortment, improved merchandise displays, streamlined order pickup, and modernized décor. Many of the freshly-remodeled stores will also feature foodservice offerings, including a new Beer & Wine Eatery.

“Investing in our store base remains a priority for us as we work to enhance the in-store experience for the millions of customers we serve each week,” Bertram commented. “From our development projects in Philadelphia to our new stores in Pocono Summit and Harrisburg or our remodels across the state, our goal is to provide the very best, most personalized shopping through innovation, technology and a refreshed design.”

GIANT’s growth plans seem limitless, and as the Ahold Delhaize-backed grocer continues to take over the East Coast market, Deli Market News will cover the latest.