Recently, The Hershey Company announced it’s Senior Vice President Damien Atkins will be resigning from his position effective January 31, 2021. In connection with his pending resignation, Atkins will also be stepping down immediately from his General Counsel and Corporate Secretary position and will focus on the transition of his responsibilities until his departure. 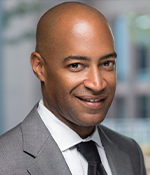 Atkins joined Hershey in 2018. In his role, Atkins led Hershey’s legal, government relations, corporate security, and corporate secretary teams. He and his team helped protect the company during these socially and economically tumultuous times and navigate Hershey’s continued expansion into the better-for-you snacking category.

According to the press release, James Turoff, the current Vice President and Deputy General Counsel, will serve as Acting General Counsel as the company completes its internal and external search process for Atkins’ successor. 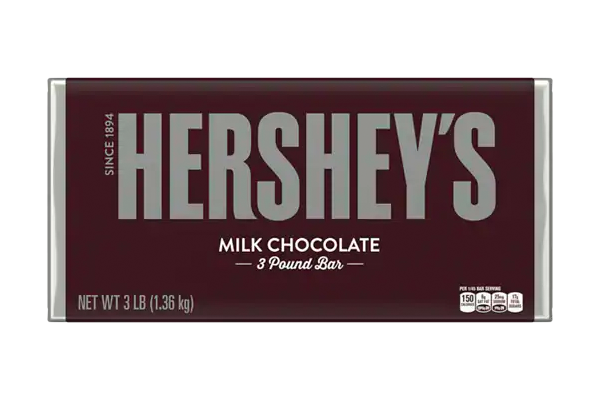 Michele Buck, President and Chief Executive Officer, noted in the press release that Atkins played a key role at the company. 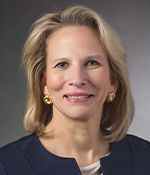 “Damien has been a true enterprise leader within Hershey, and he will be missed,” said Buck. “In addition to his legal expertise, Damien has strengthened the partnership with our commercial operations and been a champion for talent development and inclusion in and outside of the company.”

We here at Deli Market News wish Damien Atkins all the best.