Implementing an accelerated growth strategy, the plant-based purveyor lands in a pivotal market amid skyrocketing demand

Prime for the taking, the Canadian market provides diverse palates and a range of demographics to drive sales in the food industry. With Impossible Foods gaining ground on the domestic and international stage, the company has taken its footprint one step further as Canada’s most reputable chefs tap the flagship plant-based “burger” at restaurants across the country. 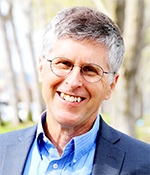 “The launch of Impossible Burger in Canada is a watershed moment for Impossible Foods—a proof point and accelerator for the international movement toward a sustainable, plant-based food system,” said CEO and Founder Patrick O. Brown. “I’m also 100 percent confident that Canada’s world-class chefs will create some of the most delicious and unique Impossible dishes on the planet."

The launch is kicking off now with select chefs across Canada, but Impossible Burger will become available later this year in additional restaurants and grocery stores from coast to coast as well. 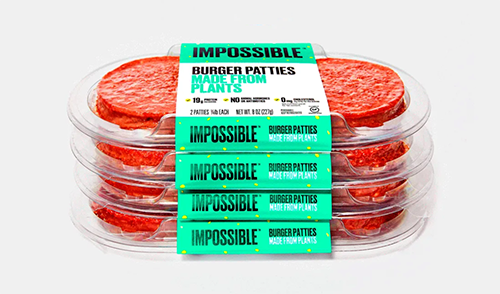 According to a press release, some of those coveted chefs taking advantage of this strategic menu choice now are: 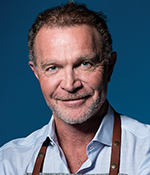 Matheson will be presenting a pizza topped with ground Impossible Burger at his Toronto joint Maker. Matheson is the former Head Chef at Toronto-based Parts & Labour. The Impossible Return of the Mac pizza is now available at both Maker restaurants in Toronto. 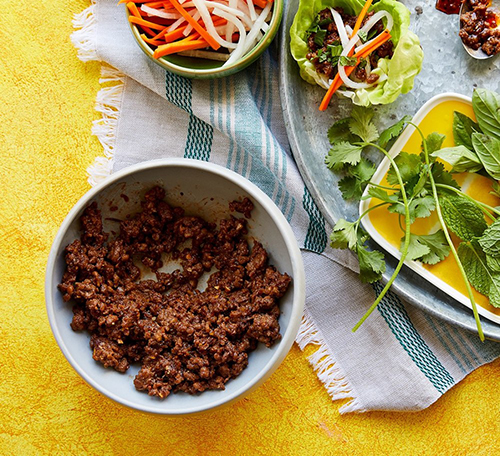 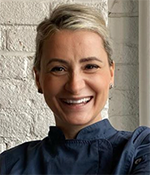 Raca’s drive and enormous success has earned her a top spot and deserved reputation across Canada’s culinary landscape. To celebrate Impossible Foods’ arrival in Canada, Ivana will be serving Agnolotti d’Ivana, a delicious dish made with plant-based mozzarella and ground Impossible Burger.

To see the full list of chefs and other exciting perks to the launch, please click through here!

With rising excitement, Canada marks a milestone as Impossible Foods’ first international market outside of Asia. What is next for this power-player in the plant-based ecosystem? Stay tuned to Deli Market News to find out more!

Beyond Meat Expands with BJ’s Wholesale and Sam’s Club Partnerships;...