While the battle of the chicken sandwich rages on for meat eaters everywhere, MorningStar Farms® is bringing its own heat as the plant-based poultry maven has launched its new Chik’n Tenders through its Incogmeato™ brand. The plant-based version of this classic offering will hit shelves this month in Original and Sweet BBQ flavors and is virtually indistinguishable from its animal protein counterparts. 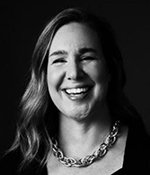 "Our new Incogmeato Chik'n Tenders are a game changing experience for the flexitarian chicken-loving consumer who wants to try plant-based but isn't finding an option that stacks up to the real thing," said Sara Young, General Manager, Plant-Based Proteins at Kellogg Company. "Chik'n is a huge opportunity to recruit flexitarian eaters to the meatless category; we know plant-based chik'n household penetration is just north of 5 percent, leaving a huge upside worth over $200 million.”

Incogmeato Chik’n Tenders offer consumers the authentic tear-apart feel of traditional chicken tenders through a finely-crafted technology that creates fibers to mimic real chicken texture. According to a press release, the end result is a crispy, juicy, pull-apart offering that delivers on taste, texture, and aroma, especially for flexitarians looking to limit their meat intake. 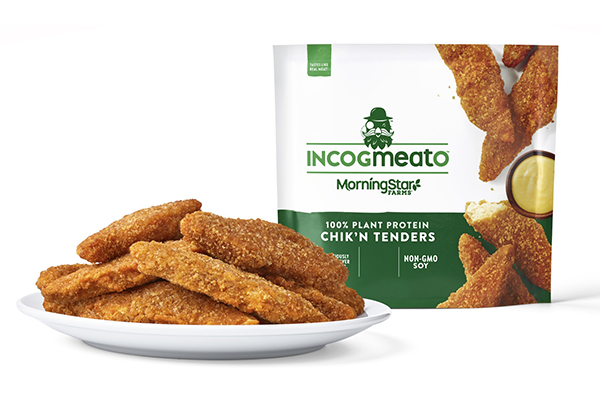 The new Chik’n Tenders are high in protein and deliver 27 percent less fat than traditional tenders. They are also made with non-GMO soy and contain no artificial flavors.

Available in grocery stores nationwide, Chik’n Tenders can be found at Walmart, Kroger, Meijer, H-E-B, Wegemans, and more. They are also available to foodservice operators nationwide.

As flexitarian, vegetarian, and vegan diets continue to make their way into the spotlight, Incogmeato’s new Chik’n Tenders could be just the thing your shoppers are looking for.

Danny O’Malley Shares Exclusive Details on Before the Butcher’s Facility...

Impossible Foods Expands in Retail With New Impossible™ Meatballs Made...

If there's one thing you need to know about us, it's that we love a good meatless meal. That's why, for more than 25 years, the MorningStar Farms® brand has been offering creative meatless...