If you’re having allergy problems I feel bad for you son, I got 99 problems but a cookie ain’t one. Whether you’re a hip hop fan or just a cookie fan, there's a reason to rejoice, because Jay-Z has just invested a cool $1 mil in a vegan, allergen-free cookie company called Partake Foods. Jay-Z’s investment firm, Marcy Venture Partners, led the $1 million dollar seed round which included SoFi Ventures, The FactoryBackstage Capital, and Beyond Meat’s Chief Growth Officer, Chuck Muth. 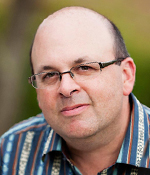 "Partake has the ingredients to build a mass market brand: compelling values, a great tasting product, and a tenacious and experienced operator," said Larry Marcus, Marcy Venture Partners Co-Founder and Managing Director, in a press release reported by Entrepreneur. "We are honored to back [Partake Founder] Denise [Woodard] and the team and help grow their business." 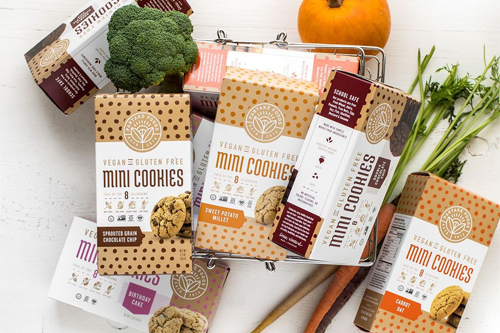 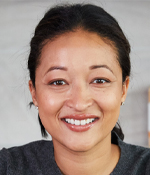 "Our products can now be found in over 300 stores, and we expect to finish this year…in over 1,000 stores,” Woodard said. “We are so excited to collaborate with the MVP and Factory teams, as they both bring a wealth of knowledge in brand building and scaling consumer companies.”