“It’s great to have another win under our belt for our iconic hand braided string cheese —the cheese that started it all for Karoun!” Rostom Baghdassarian, the Chief Executive Officer at Karoun Dairies said. “Both the Goat Feta and String Cheese really deliver on taste and texture, so we’re thrilled that the judges were able to recognize that and honor us with these awards.” 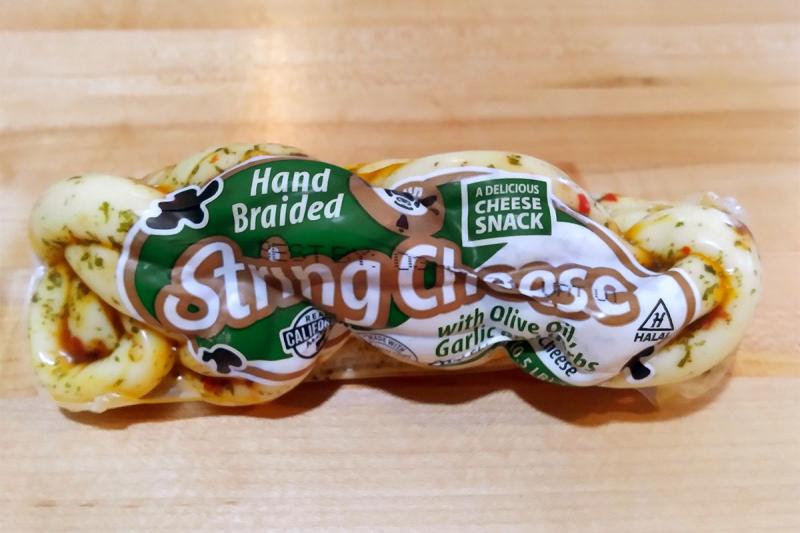 According to the release, the winning companies are afforded the unprecedented opportunity to promote and market their products as “the best of the best” in North America. Karoun’s award-winning, hand-braided string cheese came out on top in the String Cheese category, snatching first place alongside Karoun’s signature Goat Feta Basket Cheese. Karoun’s Queso del Valle brand also won silver for its Queso Blanco cheese in the Latin American Cheese category.

Congratulations all around, and we are excited to once again witness this exciting event! What can we expect next in the sector alongside deli and specialty? Deli Market News will eagerly report.

Hollywood, California, 1990... That was the humble beginning of Karoun Dairies in the United States of America. A family in search of fulfilling the American dream, whose roots in dairy...

Because Lactalis understands the power of food to connect people, unite cultures, and enrich every day, we stand today as one of the world's leading producers of cheese for almost every eating...