The cheesemaker returns to IDDBA with a new line of cheeses and health-conscious, consumer-friendly dips…

While our office is getting pumped for IDDBA this year, so too are the companies that are gearing up to showcase their wares. These exhibitors are already revving their engines and waiting for the starter pistol to go off—with a palpable eagerness to share their astounding products with the world. Klondike Cheese Co. is one such company ready to launch a new retail line of cheeses under its Buholzer Brothers™ brand. Speaking with Teena Buholzer, Marketing Director, I learned about the history of the company and got a sneak peek at the dazzling products that Klondike will be introducing. 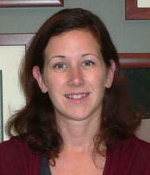 “Klondike Cheese Co., the producer of the Buholzer Brothers cheeses and Odyssey Greek Yogurt, is a fourth generation family-owned company that has six master cheesemakers on staff—the most of any cheese plant in Wisconsin,” she said. “We have multiple masters in every cheese that we produce. Still located on the same site as the original plant from the late 1800s, we have continued to grow and stay current with the markets. There is an uncompromising commitment and dedication to making cheese and Greek yogurt that shows in all our products that we craft.” 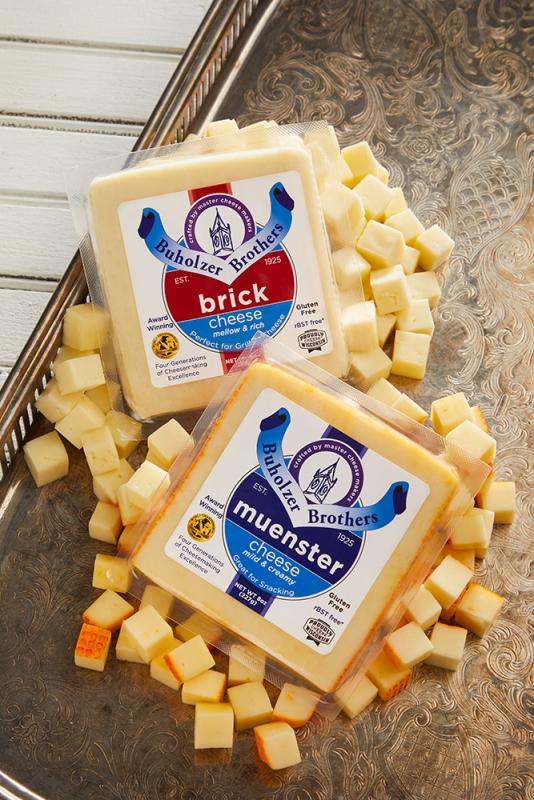 With a new plant addition complete, the company is better able to provide its cheeses to a wider variety of customers. Under its Buholzer Brothers brand, Klondike will be introducing a retail line of Muenster, Brick, Havarti, and Dill Havarti cheeses. This new family of cheeses will include an 8 oz sliced and 8 oz chunk of the Muenster, 8 oz sliced and chunk of Brick, and a 7 oz chunk and sliced Havarti and Dill Havarti package. There is also a 2 lb sliced package for behind the counter to help round out items that any grocer would need. The new cheeses also feature a snazzy look, with packaging that is sure to turn heads.

“Buholzer Brothers’ packaging is a bold fresh look that has a little feel of the old world European style, with the banner and the clock tower in the logo,” Teena told me. “The colors are vibrant to gain attention on the shelf, so consumers can easily recognize which flavor of cheese they are purchasing.” 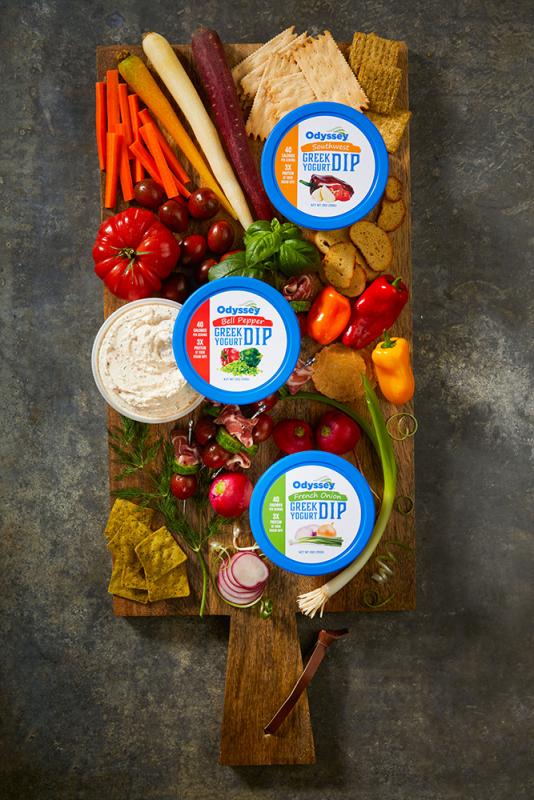 Cheeses aren’t the only thing Klondike will be promoting at IDDBA—the company will also be debuting its Odyssey® Greek Yogurt Dips. The dips come in fresh and savory flavors that can offer a healthier alternative to traditional mayo- or sour cream-based dips. The yogurt dips come in a 12 oz container in flavors of French Onion, Southwest, and Bell Pepper. Crackers and chips come to mind as a companion for these delicious dips, but they would work equally well with vegetables, burgers, or sandwiches.

These cheeses also have some impressive credentials—Buholzer Brothers cheeses place in several categories at numerous cheese competitions every year. The plain Havarti took second place this year at the United States Cheese Championship, and the Brick and Muenster cheese took first and second place at the World Championship Cheese contest last year.

To sample and learn more about these new lines of retail products, visit booth #1935 at IDDBA in Orlando, Florida, June 2-4.