Excitement is still swirling following the American Cheese Society’s (ACS) Judging and Competition that took place on July 21. Many suppliers walked away victorious, and Lactalis is one of them. The dairy innovator earned 15 medals across its broad portfolio of premium cheese and butter products. 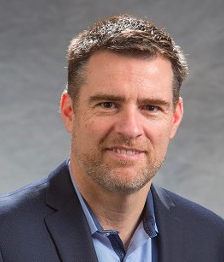 “We are honored to see the broad Lactalis portfolio of cheese products receive such high honors from an esteemed institution like the ACS,” said Esteve Torrens, Chief Executive Officer. “This recognition by the United States cheesemaking industry reflects the teamwork and dedication of the Lactalis family of employees who work each day to inspire and delight our customers and consumers with high-quality, delicious cheese products that bring families and friends together in the United States, Canada, and around the world.” 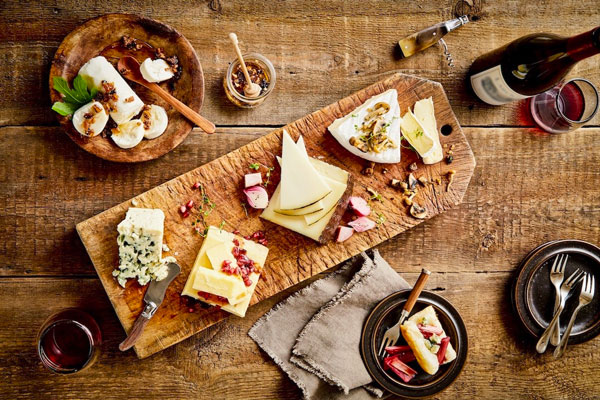 These honors come after Lactalis was recognized with 20 medals this spring at the international World Championship Cheese Contest®, including nine gold medals across its portfolio.

Sounds like Lactalis needs to make some room on its display shelf! For more industry awards and updates, keep clicking back to Deli Market News.