Lactalis Canada Teams Up with WhatRocks™ to Empower Canadians to Donate to Charity; Mark Taylor and Njara Zafimehy Comment

Forming this unique new alliance, the dairy maven makes a key play to funnel multiple investments into this region

Lactalis Canada is harnessing innovation to drive sales with its most recent partnership. The dairy maven has revealed that it has partnered with WhatRocks™, a Canadian-engineered mobile wallet that allows users to donate to charities of their choice. 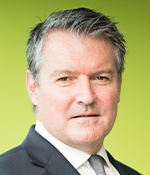 “At Lactalis Canada, our purpose is to enrich and nurture the lives of Canadians. As we continue to play a vital role in feeding the nation, WhatRocks provides us with an innovative opportunity to further empower consumers and take a lead in driving charitable giving which has seen a sharp decline since the onset of COVID-19,” said Mark Taylor, President and Chief Executive Officer, Lactalis Canada. “Lactalis Canada has a long history of giving back and supporting the communities in which we live and work. By partnering with WhatRocks, consumers are able to engage with our brands online, while at the same time helping to support Canadian charities that are important to them.”

WhatRocks allows brands to convert a fraction of their marketing spend dollars in fixed value blockchain tokens called Rocks™, according to a company release. This digital currency is used to reward registered WhatRocks users financially whenever they view or click on WhatRocks-labeled ads online. 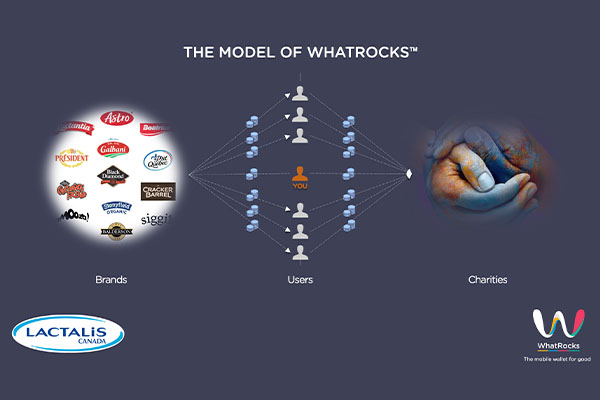 With the Rocks, users can make donations to charities of their choice, choosing from a list available in their mobile wallet. Beneficiary charities can then cash out in actual money by reselling their Rocks to participating brands, which will reuse them to reward users on their next labeled advertising campaign.

WhatRocks provides brands with the WhatRocks label for free, and transactions are commission free, with 100 percent of the donations going to charities, with the exclusion of blockchain fees. 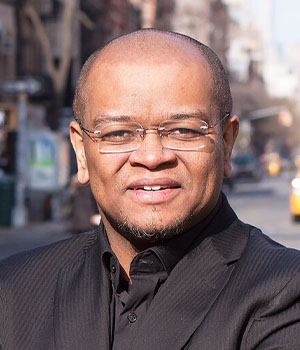 “We are thrilled to see Lactalis Canada take a leadership role and join WhatRocks as a founding partner,” said Njara Zafimehy, Founder and Chief Executive Officer, WhatRocks. “With WhatRocks, brands empower consumers financially so they can donate to the causes they personally care about. Their WhatRocks-labeled ads simultaneously create business value and social value while engaging online users with a purpose. WhatRocks is more than just a label: it’s a community of engaged brands, consumers, online publishers, and charities that join forces to fund social and environmental change.”

With Lactalis Canada as a founding partner, WhatRocks is ideally positioned to gain traction with more leading brands, online publishers, and charities to grow the platform nationally. With iconic participating brands such as Astro, Beatrice, Cracker Barrel, Black Diamond, and Lactantia, Lactalis Canada joins WhatRocks as one of the first Canadian partners to offer Canadian consumers digital currency to support their favorite charities, as noted in the release. 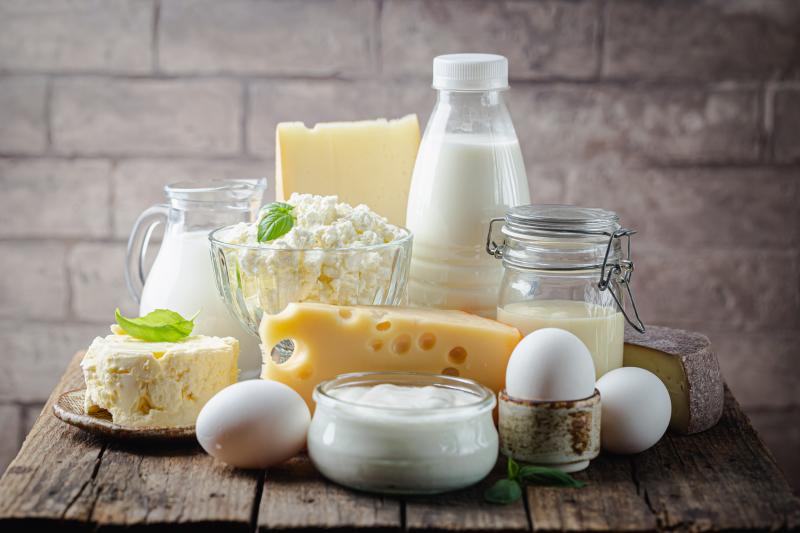 As part of the newfound partnership, Lactalis Canada has also pledged to reward online users who will click on their WhatRocks-labeled ads for their Lactantia, Cracker Barrel, Astro, and IÖGO brands.

As more innovative new partnerships continue to emerge in the dairy industry, Deli Market News will surely be here to report. 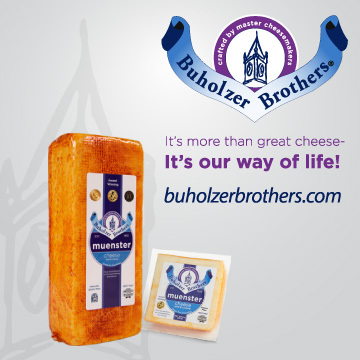