The grocer fortifies its standing in one market and tests a new concept in another, joining the convenience game

Whole Foods, Hy-Vee, Aldi, and now Lidl are but a few grocery retailers testing the success of convenience-style store formats. Without abandoning fresh food items and traditional grocery goods, major chains are guiding the industry in a new direction—but is it a path toward victory or a dead-end?

Unlike the other three retailers' stores, Lidl's new Lidl Express, while open for business, will only be available to shoppers at its Arlington, Virginia-based headquarters, with no plans of expansion anytime soon. The Washington Business Journal reported that the new convenience-sized store is only 1,000 square feet and is Arlington's first Lidl. 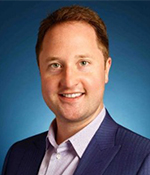 “We are looking at a variety of different store sizes and formats as they come up,” Will Harwood, Director of Communications, said. “Right now, it’s [Lidl Express] just this space, but it shows how agile and adaptive Lidl can be.”

This week, Lidl also implemented its strategy of saturating the Pennsylvania market. The Morning Call reported that the grocer is opening its first store in the Lehigh Valley on April 24, marking Lidl's second location in Pennsylvania.

“We’re thrilled to open in the community and serve customers there,” said Harwood. He also noted that the store was a $20 million investment that included the building, site remediation, and street work. 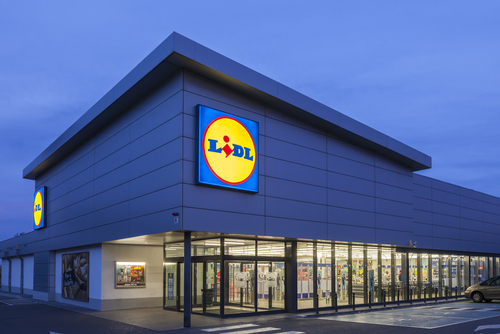 The news source reports that Lidl has been trying to open its Lehigh Valley store for the past three years, but corporate scale backs ultimately prevented the chain from making strides toward an opening date. The retailer first made headway into the Keystone State in November of last year and, recently, sought $9.5 million in state redevelopment grants for six possible stores in the Philadelphia area, as we reported on our sister site.

What do all of these new convenience stores from major grocery chains mean for the industry? And will they last beyond their testing stages? Deli Market News will continue to keep an eye on all major grocery moves.