If you were to ask the team at Marin French Cheese Co., cheesemaking is more than a process; it’s a craft. Hand-making cheese at the same creamery in Marin County, California, for more than 155 years, the company utilizes traditional methods and embraces the region’s climate to produce its high-quality varieties. 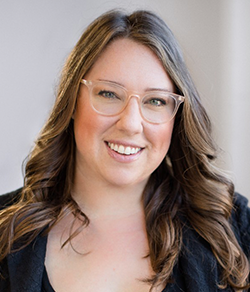 “Cheesemaking is a beautiful combination of science, art, and nature. Like with wine, it all starts with the land,” says Kelley Levin, Marketing Communications Manager. “While we aren’t planting cheese in the soil, the character of the milk that we use for cheesemaking is the foundation of everything. So, where the cows live, what they eat, and even climate and season changes will impact the milk’s quantity, quality, and flavor.”

A concept common in winemaking is terroir, which comes from the French word terre, meaning land. This is also a concept that Marin French has adopted, focusing on the role that geography, soil, and climate play in the flavor and characteristics of its cheese. 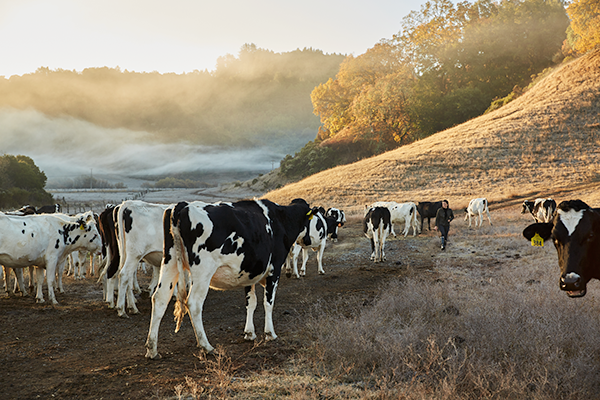 “After the land comes the air,” explains Kelley. “Traditional cheese aging caves are known for holding their own special blend of cultures in the air and on the walls. If you were to take a cheese out of that cave and that environment, you’d have a different cheese altogether. The same is true in modern cheesemaking facilities—the humidity level and natural cultures surrounding the creamery still matter and are a part of the cheese’s evolution to its final form.”

Based on these differentiating factors, Marin French Cheese Co. has created a portfolio of stand-out offerings, such as its new Golden Gate, a washed rind soft-ripened triple crème cheese that just won Silver in its category at the American Cheese Society Awards. 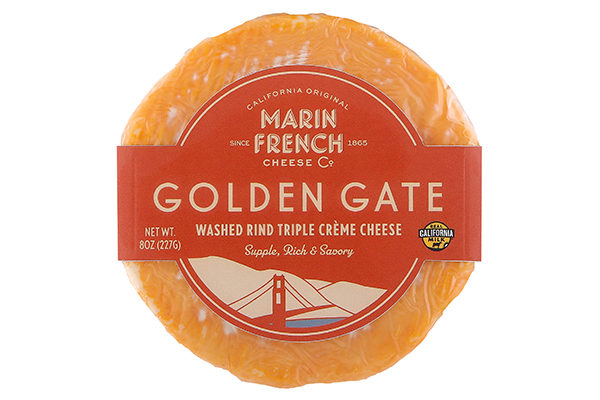 “What sets this cheese apart is the reddish hue that comes from a specific type of culture called B. linens, which are present in the air surrounding the Marin French creamery,” Kelley details. “The wheels get hand-washed with brine as they age, which encourages these cultures to flourish and plays an important role in developing the striking rind and savory flavor of the cheese.”

In some ways, you could say that Marin French is bringing a taste of the California coast to retail—literally. Having produced its French-inspired cheeses in the same location since 1865, when consumers take a bite of the company’s cheeses, they are getting the flavors created by the land and air that the Marin French cheesemakers have walked and breathed every day for more than 155 years.

With such a deep dedication to the art of cheesemaking, you can’t go wrong adding Marin French Cheese Co.’s soft-ripened cheeses to your stores. Trust me, your shoppers will keep coming back for more.