McCormick & Co. is bolstering its C-suite with an experienced executive. Brendan Foley, a seven-year exec within the company, was recently named to the newly created role of President and Chief Operating Officer. 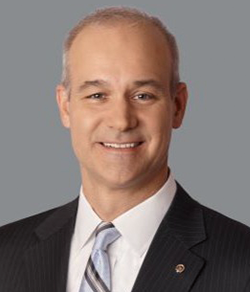 Foley draws on nearly 23 years of industry experience. Prior to joining McCormick, Foley worked for Kraft Heinz, then HF Heinz, for nearly 15 years. Other prior experiences include General Mills and Ketchum Advertising. From Kraft, Foley joined the spice and flavorings company in 2014 as President of the United States Consumer Products division.

In 2016, Foley was then appointed as President of the North America division, taking on responsibilities of President of the Global Consumer division. That year, he also became a member of the company’s management committee.

According to The Baltimore Sun, the company credited Foley with playing key roles in leading McCormick’s expansion. 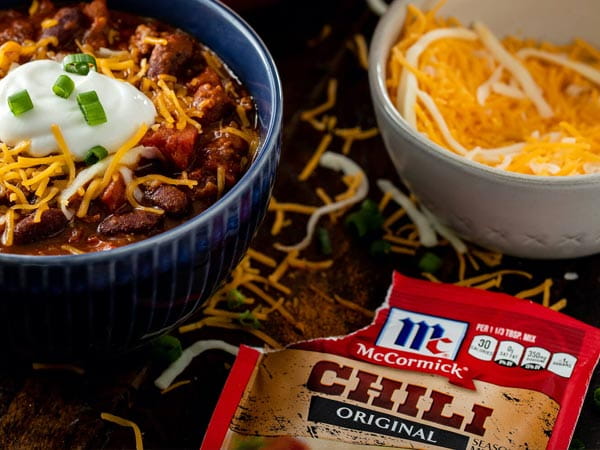 In his new role, starting June 1, he will take on responsibility for all of McCormick’s business units and its worldwide supply chain. New areas of responsibility include heading the Europe, Middle East, and Africa regions. He will continue to report to Lawrence Kurzius, McCormick’s Chairman and Chief Executive Officer.

Congratulations to Brendan Foley on taking on this new role!

We source the highest quality ingredients from far-reaching destinations to bring you a world of flavor. Trust McCormick to inspire you with delicious recipes!