Mean Girls Pop-Up is So Fetch

For those who wear pink on Wednesdays, a new pop-up restaurant hits the scene, with a concept that leverages nostalgia

It’s been 15 years since Cady Heron asked Aaron Samuels what day it was, but nostalgia for the early 2000s has never been stronger. Foodservice operators have recently been profiting off this yearning for the past with pop-up restaurants in trendy metropolitan areas. Previously it was home of the Good Burger, but this time it is a Mean Girls-themed eatery that is set to attract all the Glen Cocos of the world. 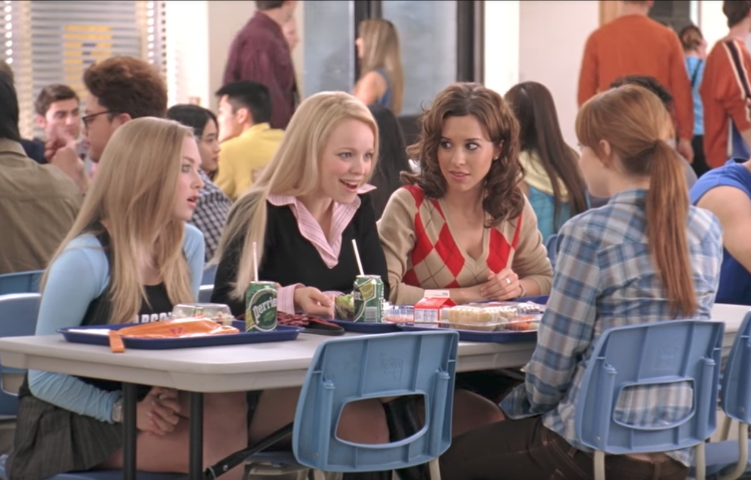 According to Food & Wine, the new pop-up location will be dubbed “Fetch,” and will open up this fall in Santa Monica. Tickets became available on October 3 (because of course they did) and the pop-up will be open from November 8 through November 24. Eater Los Angeles reports that hungry millennials will have the chance to chow down on dishes inspired by the movie, with appropriately cheeky titles, including:

This is not the first time that Mean Girls-inspired food products have led to profits, as Jonathan Bennett, the actor who played Aaron Samuels, got in on the action with inventive wines. The actor collaborated with wine club Nocking Point Wines for two Mean Girls-themed wine bottles, including a Wednesday Rosé and I’m a Red...Duh!

So get in loser, we’re going to a pop-up.