The frozen dessert section is continuing to expand its creamy delights with the inclusion of SweetPea’s latest release. Recently, the company launched its non-dairy, chickpea-based ice cream to the market. SweetPea is hitting both East and West Coast in its launch as the new product will be available at Lowes Foods and Vallarta Supermarkets. 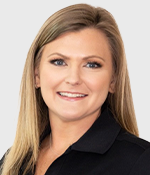 “It’s an honor to have Lowes and Vallarta featuring SweetPea, as they’re both supermarket retailers we highly respect,” said SweetPea Co-Founder Heather Romens. “And we’re so excited to have the opportunity to introduce SweetPea to ice cream lovers on the East and West Coasts.”

Launched online earlier this year, SweetPea is a creamy, non-dairy ice cream that harnesses the power of protein-packed chickpeas to deliver on half the calories, half the fat, and all the taste of traditional ice cream. 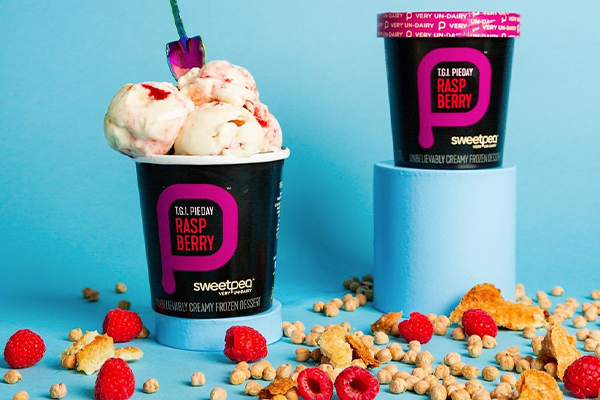 According to the release, SweetPea comes in nine flavors, including:

SweetPea is now available at Lowes Foods locations in North Carolina and South Carolina, as well as at Vallarta Supermarkets in Los Angeles and Southern California. The two distinguished retailers become the first in each of their respective markets to carry SweetPea. For those looking to get their hands on SweetPea’s enticing flavors and into their stores, fear not—Romens stated in the release SweetPea will be available in more stores nationwide over the next few months.

Stay up to date on the latest in the specialty, dairy, and deli industry as we continue to report.

SweetPea is non-dairy, plant-based, planet friendly and plain delicious. Go ahead, vegan virgins, give it a try today!