Norseland has announced a pivotal international expansion as it makes a move to bring its innovative vegan cheese brands to multiple new markets. Now, consumers in Canada and Dubai will have the chance to indulge in the company’s Mexicana® Vegan and Ilchester® Vegan cheeses. 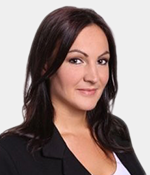 “Applewood® Vegan launched in a number of stores across Canada last year, including Denningers Foods of the World, which has six stores in Ontario: Pusateri’s Fine Foods, which has five shops in Toronto; Longo’s, a 36-store food retailer in Toronto; and Loblaws, which operates more than 2,400 stores across Canada,” said Lisa Harrison, Senior Brand Manager for Mexicana and Illchester. “This was our first international order for Applewood Vegan, which was our first-ever plant-based cheeze. Sales have proved really strong, and its presence in Canada has helped to raise the profile of the other vegan products in the Norseland family, hence the significant order for Mexicana Vegan, which will be launching into stores across Canada very soon. These include three Denniger Foods of the World, 19 Longo’s shops, nine Choices stores, two Metro Quebec shops, and 46 independent delis, markets, and stores across the country.”

Mexicana Vegan saw significant growth in the U.K., and is now available in 85 stores in Canada following a number of inquiries from buyers looking to offer a unique plant-based alternative to Mexicana, the U.K.’s number one spicy cheese, a press release explained.

The Ilchester Vegan Festive Selection was launched in the U.K. last Christmas, with retailers such as Waitrose, Sainsbury’s, and The Vegan Kind Supermarket tripling their orders as products flew off the shelves throughout the season. 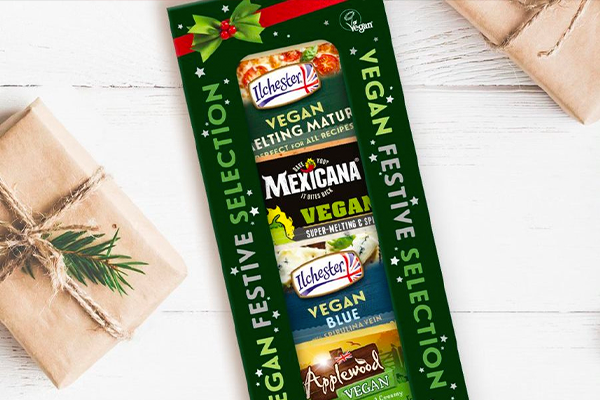 Now, the festive cheese selection will be available in Carrefour in Dubai beginning in the middle of November, marking the brand’s first international order.

“Our Dubai order is our first one for our Ilchester Vegan range, and we are hopeful that Carrefour stocking the Ilchester Vegan Festive Selection will be the first step in the right direction of securing all-year-round listings in the Middle East for our extensive vegan range,” Harrison added.

What burgeoning market will the cheese titan stake its claim to next? Keep reading Deli Market News to find out.