Oprah, a queen amongst us mere mortals, who has seemingly dominated just about every form of media there is (still waiting for her to drop that single, though), is doubling down on her specialty food prowess with new products in her O, That’s Good! brand. The media maven has teamed up with Kraft Heinz to introduce new specialty frozen meals to her already rich portfolio of products—and I might just be the first in line to taste some of that Oprah glory. 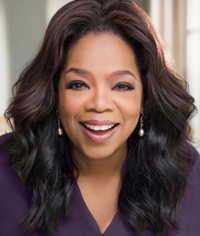 “Comfort food gets a bad rap, but not anymore,” Winfrey said in a statement. “With my skillets, there’s a twist of veggies in the sauce, but they taste so good you’d never know the difference. These are inspired by my dinnertime favorites and you’re going to love how easy they are to make!”

The line of frozen meals retails for around seven dollars; is free of artificial flavors, dyes, and preservatives; and can be whipped up in less than ten minutes. 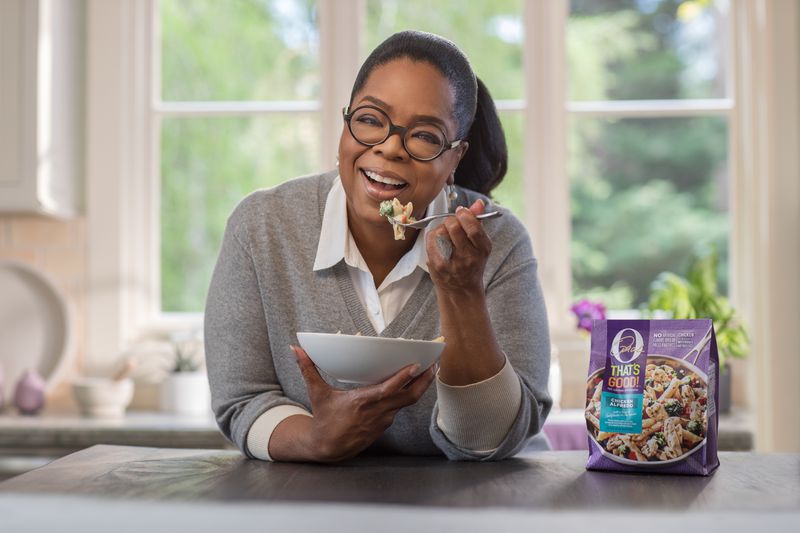 Winfrey has previously launched refrigerated soups, sides, and frozen pizza, with help from Kraft Heinz, according to New York Daily News. The new line of frozen meals, developed by the Mealtime Stories division of Kraft Heinz, is taking convenience and premium flavors to new heights. 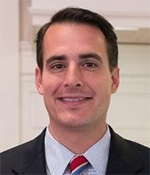 According to the news source, the new meals come in six different flavors:

As if the range of delectable flavors wasn’t enough to draw in consumers in droves, the line also has a charitable edge—ten percent of the profits will be split between the organizations Rise Against Hunger and Feeding America. 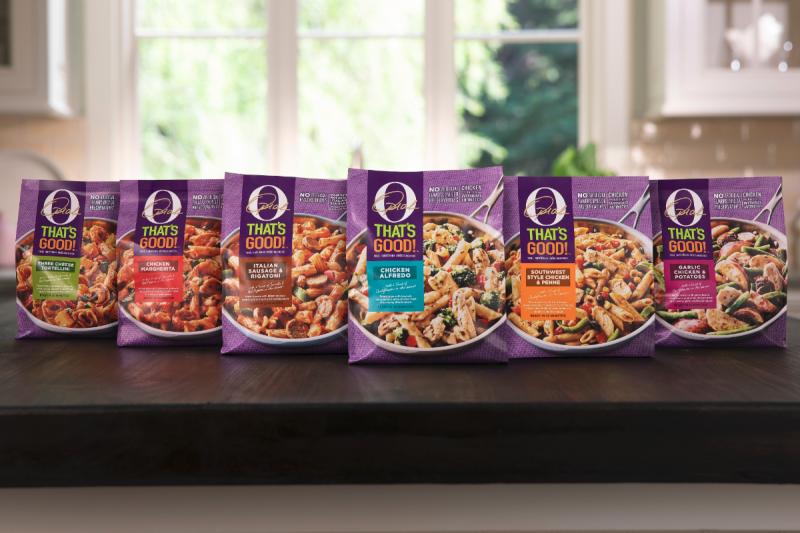 “Kraft Heinz is dedicated to fighting hunger, and Oprah believes in the mission as well because she’s personally seen the impact it has on people,” Urban said. “In 2019, a donation of at least $100,000 will be contributed to these organizations. We’re also partnering with retailers who share our philanthropic mission to further the fight against hunger.”