Backed by FrieslandCampina, an English Cheddar makes waves across the pond after boasting a first-ever distinction

As a self-professed Anglophile, I like to think that I know a thing or two about English Cheddars. However, as a specialty food writer first and a consumer second, there is always room to improve and learn. In stepped Organic Kingdom’s Brand Manager, Michael Pollak, who spoke with me about the brand’s USDA Certified Cheddars. 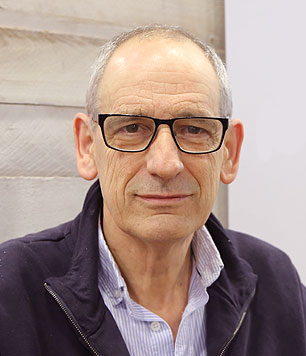 “The Kingdom cheese brand was launched in 2014 in response to the demand in the U.S. for premium quality English organic Cheddars,” Michael shared with me. “The cheese is made at Wyke Farm, Britain’s oldest independent cheesemaker in Somerset, just over 20 miles from the town of Cheddar, where Cheddar cheese originates from, using organic milk from Omsco farms.”

Omsco, the United Kingdom’s largest organic farmer-owned dairy cooperative, was formed in 1994 by a group of like-minded dairy farmers who wanted to inspire change in the industry. Throughout its 25-year run, Omsco has transformed its member base and grown both its market reach and international alliances.

“Omsco supplies the majority of the U.K.’s organic dairy processing needs, and is the leading dairy exporter of organic cheese, butter, raw milk, bulk ingredients, whey, and specialist ingredients,” Michael explained. “Omsco has also established itself as the only large-scale European producer of USDA and Chinese certified organic milk and dairy products.” 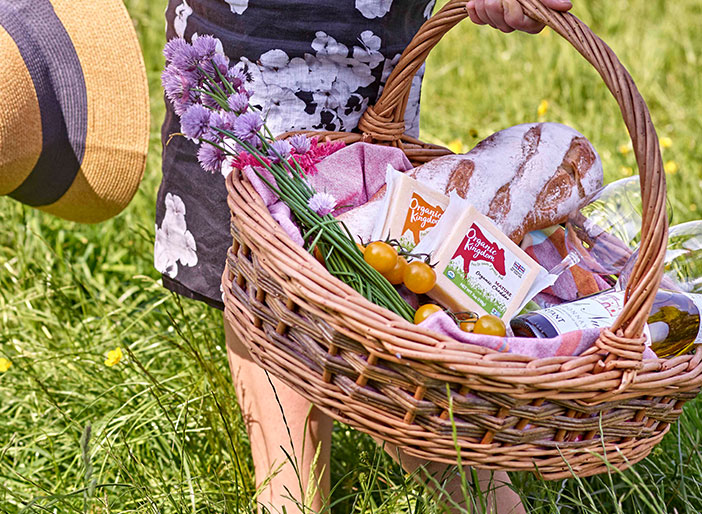 One such product, of course, is Organic Kingdom. The 7 oz Cheddar, which launched in 2018, is available in mild, mature, and extra mature varieties, ensuring that consumers have plentiful options. In addition, the cheese took home 21 national and international awards in 2019 alone.

“It was the first and is the leading USDA Certified organic British cheese,” he noted, “as well as one of the first cheeses produced without the need for antibiotics for the U.S. market.”

The family farmers who provide the milk necessary for the Organic Kingdom line are a special breed. The cows on the farm are grass fed and free roaming. Indeed, up to 270 days a year can be spent outdoors.

Available in the United States through importer FrieslandCampina, the Organic Kingdom line is locked and loaded to take off Stateside.

Keep reading Deli Market News for the latest on all things dairy. 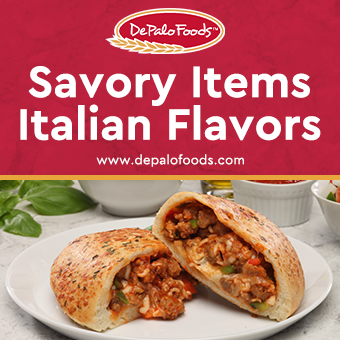 Welcome to Organic Kingdom, where as a group of small family farms based in the green and rolling hills of the United Kingdom, we take pride in producing the very highest quality organic milk…..Not...