Organic Valley is joining countless others in doing what it can to help those communities most impacted by COVID-19. Last week, the organic cooperative announced it has donated over 140,000 pounds of organic food to organizations like Food Bank for New York City; Second Harvest Food Bank of Greater New Orleans; and Southwest Wisconsin Food Banks, pantries, and drives through its partnership with Grassroots Aid Partnership (GAP). 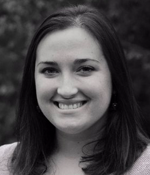 "As a cooperative, we believe in taking care of others," said Stacy Fahey, Public Affairs Manager at Organic Valley. "We're proud to give back to our local communities in Southwest Wisconsin and to work with our partners at Grassroots Aid Partnership to support food insecure communities across the nation. In these difficult times, no one should go hungry or struggle to access nutritious food."

GAP is a a non-profit that gives healthy food and aid to under-served and overlooked communities in crisis, according to a press release. As part of its connection with the non-profit, Organic Valley delivered thousands of pounds of organic food to two of the cities hardest hit by the pandemic: New York and New Orleans. 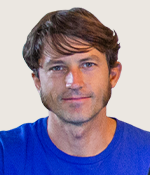 "We identified New Orleans early on as an area that would be hit hard by both the virus and by the resultant lack of tourism. They're now seeing unemployment levels at 25 percent," said Dave Anderson, GAP Founding Member and Executive Director. "Grassroots Aid Partnership and the patrons of Second Harvest Food Bank in New Orleans are grateful to Organic Valley for coming through with a whole truckload of products in this crucial time, and even shipping it down to the location!"

In addition, Organic Valley also concentrated its efforts in Southwestern Wisconsin, the community in which the cooperative is based. 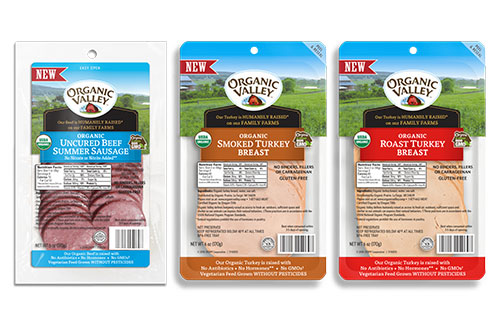 For more information on Organic Valley’s latest initiative, click here. And for more of the industry’s latest news, stick with us at Deli Market News.

We’re a cooperative of family farmers on a mission to produce the world’s best organic foods for you and your family.