I’m a late 90’s baby, a Millennial and Gen Z hybrid, which means if I can avoid interacting with another human as much as possible…that’s the route I’ll be taking, every time. While this would have limited me and my Millenial-Z fam to only dining out at fast food chains 30 to 40 years ago, times have changed and so has the restaurant sector.

Fast casual chains in particular are embracing drive thrus and the ease of convenience they provide consumers. This move not only positions many major chains, like Chipotle and Panera, in direct competition with fast food giants, like McDonald’s, but also exhibit a major shift in the perception of quickly assembled food. 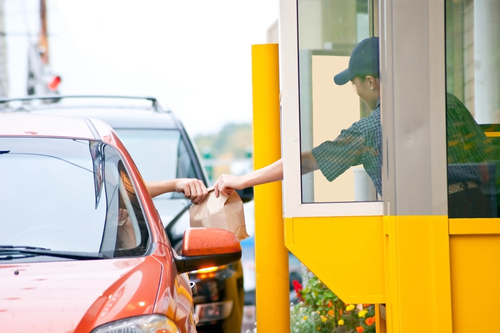 Bloomberg recently reported that drive-thrus, a mid-20th century fast-food innovation, are being borrowed by many fast casual chains, despite years of differentiating themselves from the likes of McDonald's. 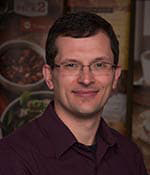 “Fast-casuals are looking at it and saying, ‘Hey, that’s where the consumer is going and we need to be there,’” Panera’s Chief Growth and Strategy Officer Dan Wegiel said. “Historically, there was some trepidation,” but now drive thrus are “absolutely a significant boost to our overall sales.”

Specifically, Panera has implemented drive thrus in 40 percent of its 2,100 locations, according to the news source. And, this number will only continue to rise over the next couple of years. 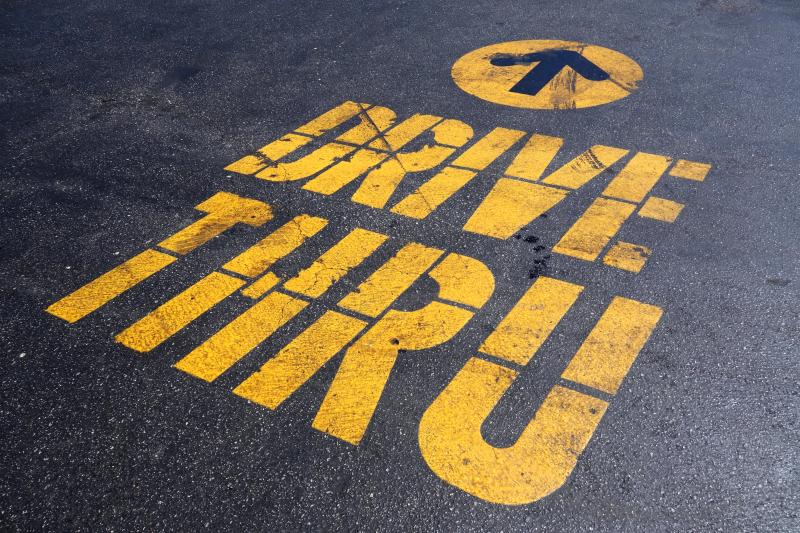 In addition, Chipotle debuted "Chipotlanes" earlier this year. At the time, the company was only rolling out its cutesy version of drive thru lanes at a few dozen of its locations and limited the perk to only mobile orders. 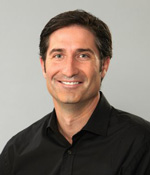 “Arguably, it will be the fastest way to get Chipotle—going through the Chipotlane,” said Chipotle's CEO Brian Niccol.

But Panera Bread and Chipotle aren’t receiving a leg up over fast food simply by tapping into what has long been their success. Many major companies know the industry, know it well, and have been researching and innovating since their inception. Specifically, McDonald’s announced a $300 million acquisition—its largest in 20 years—of a tech company that will help Mickey D’s personalize its electronic menu boards’ display of items in the day to day—which many believe will change the game of drive thrus altogether. 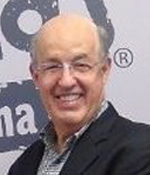 “Fast casual used to be about the dine-in experience,” Phil Friedman, CEO of Salsarita’s Fresh Cantina’s—a chain that is adding drive thrus to 80 percent of its new stores—said to Bloomberg. “Times have evolved.”

However, Bloomberg also noted some cons to drive thrus, listing rising real estate prices and the possibility of consumers having to go out of their way and pay more just to visit locations with drive thrus.

Will drive thrus prove to be what the fast casual sector has been missing all along? Deli Market News will continue to report.

We are a symbol of warmth and welcome. We are a simple pleasure, honest and genuine. We are a life story told over dinner. We are a long lunch with an old friend. We are your weekday morning ritual...