With the relaunch of its THANKSNUGGETS® at grocery retailers nationwide in September, Perdue Farms brand PERDUE® is following up with a much-needed complement—PERDUE THANKSDIPPINGS™. Two novelty, limited-edition dipping sauces are hitting the market to help consumers bring even more flavors of the holiday home this November. 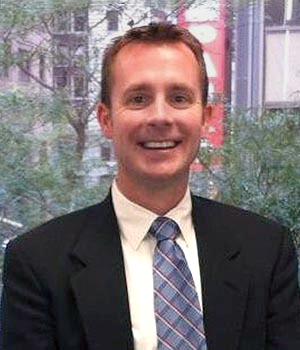 “We were inspired to create this fun complement to THANKSNUGGETS by listening to consumers’ reactions to the launch of these unique nuggets last year,” said Jon Swadley, Vice President of Marketing, Perdue Premium Prepared Foods. “People wanted to know what they should dip the seasonal nuggets in, and some even offered creative suggestions. This year, we’ve been able to answer that call by including dipping sauces with the THANKSNUGGETS sold on PerdueFarms.com, as well as providing recipe suggestions for those who’d like to prepare their own sauces at home—making the ideal pairings to pack all the best flavors of Thanksgiving into a few bites!”

According to the release, THANKSDIPPINGS will be a limited-time offering and only available in limited quantities with each THANKSNUGGETS purchase from the provider’s site. 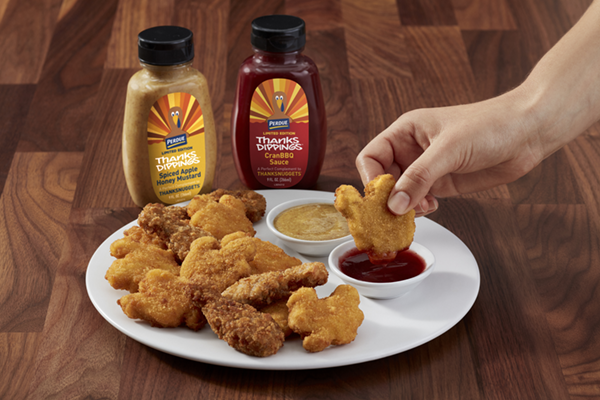 For shoppers picking up THANKSNUGGETS at stores nationwide, Perdue has shared simple, Thanksgiving-inspired dipping recipes for consumers to easily mix up at home so in-store shoppers won’t be left out of the holiday fun.

A flavor bomb awaits this Thanksgiving holiday, so prepare your shoppers with the convenience, taste, and joy they seek with Deli Market News.