This year’s American Cheese Society Judging & Competition put a spotlight on thousands of cheeses from around the world, and while all were worthy of admiration, some cheeses effortlessly floated to the top. Lactalis American Group’s Président® brand snagged several awards, including medals for its famous brie varieties and other outstanding products. 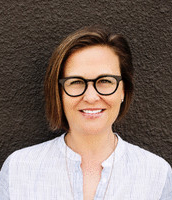 “We’re proud of our products and are excited to be recognized for continued commitment to quality and innovation. The teams continue to offer proven Président classics along with new options for modern tastes and on-the-go lifestyles,” said Director of Marketing for Président, Karine Blake, in a press release.

Among the cheesemaker’s award-winning cheeses were its brie varieties, famous for their creamy and mild taste; Pub Cheese, a spreadable, dippable cheese; and its rondelé, an easy-to-spread cheese that calls out for cracker pairings, and adds extra complexity to any recipe. 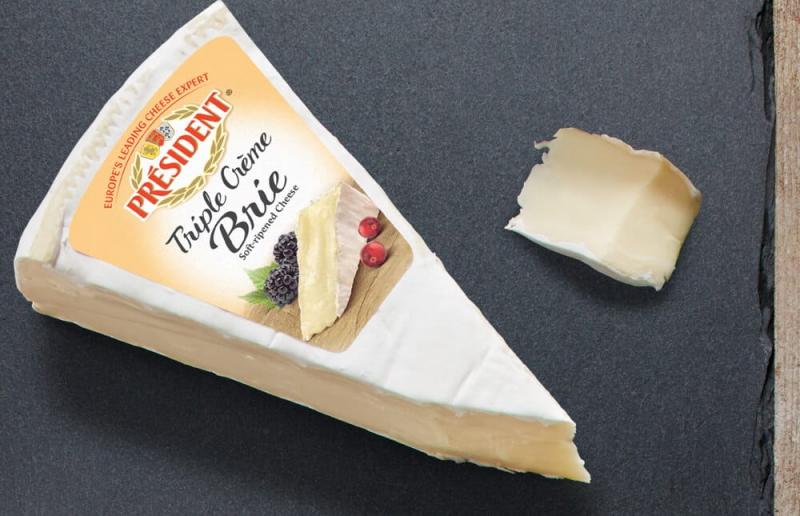 The awards the cheesemaker earned include:

Congratulations to Lactalis and Président for their well-deserved wins.

Président®, one of the world's premiere cheesemakers and the #1 brand of Brie in France, is part of Groupe Lactalis. We bring over 75 years of French artisanship and tradition, and the widest range...

Because Lactalis understands the power of food to connect people, unite cultures and enrich daily life, we stand today as one of the world's leading producers of cheese for almost every eating...