Putting a new spin on this value-added all-star, the cheesemaker brings a much-anticipated item to market

I have a confession to make. If I could only eat spinach artichoke dip with a nice crusty loaf of French bread for the rest of my life, I most definitely would. While other shoppers may not be quite as extreme, I know the love of the dip runs deep, which may be why Roth® Cheese has announced a new Gouda that is made with the flavors of delectable spinach artichoke dip. The cheese was selected by consumers in a nationwide vote to “Choose Our Next Cheese,” showing shopper dedication to this flavorful combo. 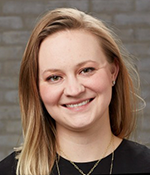 “As we are developing new products, we obsess over figuring out what the consumer will like, even when we’re creating a new flavored cheese,” said Samantha Streater, Business Development and Innovation Manager. "Spinach Artichoke Gouda was a clear winner in this contest and something we know consumers will love."

The crowd-sourcing campaign led by Roth set out to give fans the chance to take cheesemaking into their own hands and create a flavor they would love. According to a press release, consumers were able to choose between four new flavor options including Chimichurri, Hot Honey, Spinach Artichoke, and Buffalo Ranch. 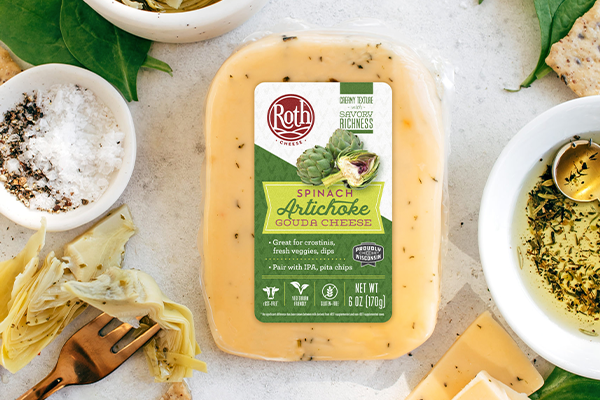 Gouda was chosen as the variety of cheese not only because of its rich flavors that would perfectly complement the combination of Spinach Artichoke, but also because of its popularity. The Gouda variety is a favorite amongst American consumers, with domestic Gouda making up 60 percent of sales in the nation, according to IRI data. 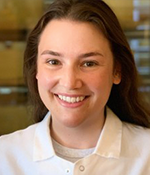 “Taking a classic taste like Spinach Artichoke, and turning it into a cheese, is a great way to get creative with new recipes to reimagine the flavor,” said Madeline Kuhn, Cheesemaker. “The rich and savory flavor will make you feel the comfort of Spinach Artichoke dip.”

Roth’s new Spinach Artichoke Gouda is crafted from fresh, pasteurized Wisconsin milk, and is firm but creamy in texture. The new variety slices and shreds for both easy snacking and meals, and goes well paired with fresh veggies and pita chips, shredded into dips, and melted on baked chicken.

Add this unique variety to your cheese case, and watch shoppers line up to add it to their baskets. I know mine will be loaded up.