When it comes to cheese competitions, Saputo Cheese means business. The company has already earned over 15 awards in 2019 alone, and if the results from this year’s World Dairy Expo are any indication, Saputo shows no signs of slowing down.

The cheesemaker scored a whopping six awards at the 2019 World Dairy Expo, and after the champagne has been popped and confetti dropped, the award-winning cheeses will be auctioned off at the World Dairy Expo Championship Dairy Product Auction of October 1, according to a press release. 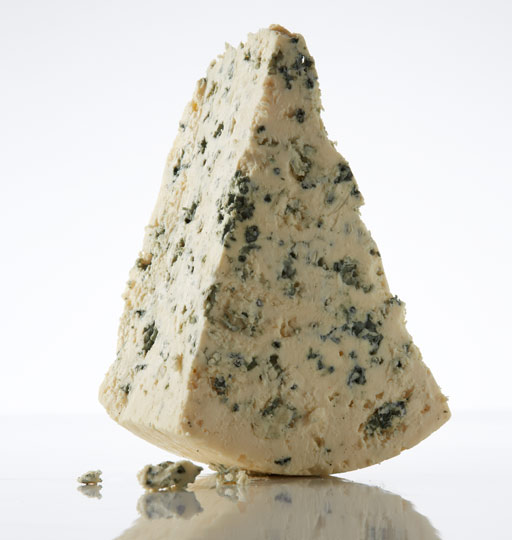 Congratulations to Saputo Cheese for its World Dairy Expo wins and the rest of its accolade-filled year!

Food is our passion, and cheese-making has been our expertise since 1954. We find inspiration in life’s simple pleasures—delicious recipes, memorable meals, and time spent with family. Discover our...