The cheesemaker and distributor nabs numerous awards for its specialty cheeses, ranging from Brie to goat

As one of the largest cheese, yogurt, and butter competitions around the globe, the World Championship Cheese Contest is definitely an industry event to remember. And after taking home a whopping eight awards, Savencia Cheese USA won’t be forgetting this renowned competition anytime soon. 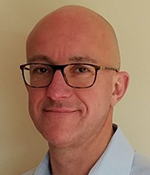 This year, Savencia was in the running for top titles alongside a record-breaking 3,667 competitors from 36 states and 26 countries, making the competition fiercer than ever. But this wasn’t the specialty cheesemaker and distributor’s first World Championship Cheese Contest—Savencia’s Esquirrou was crowned the 2018 overall World Champion and a grand prize winner during that year’s competition. 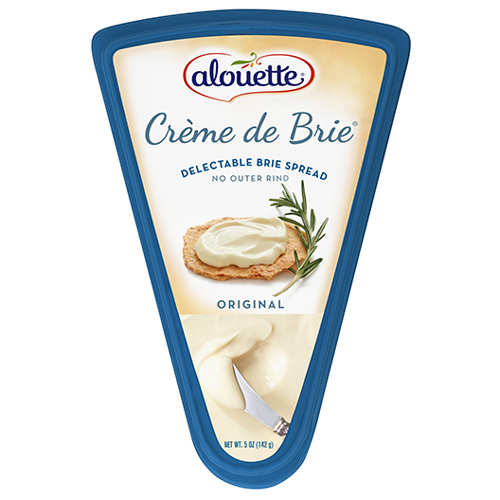 Adding to that achievement, Savencia won the following eight medals:

According to a press release, these recognitions define an incredible accomplishment for Savencia’s passionate team of cheesemakers and importers.

All of Savencia’s winning cheeses—along with the company’s wider portfolio of cheeses—are available at grocery stores nationwide.

Congratulations to Savencia on another year of wins!