Capturing a new market with this unbeatable fleet, the organic grocer wields its winner's mentality to drive growth

The organic, healthy foods retailer unveiled its brick-and-mortar strategy at the beginning of last month, detailing plans to open a fleet of new stores across the country this year. Sprouts Farmers Market's expansion goal is coming to fruition as the grocer recently announced a new Washington location is up and running and two more California locations are in the works to be operational by September.

According to a press release, Sprouts’ first Seattle, Washington, location opened up its doors at 13010 Aurora Ave N. Local news source My Ballard reported construction was delayed due to COVID-19. This new location will be the grocer’s fourth in the state. 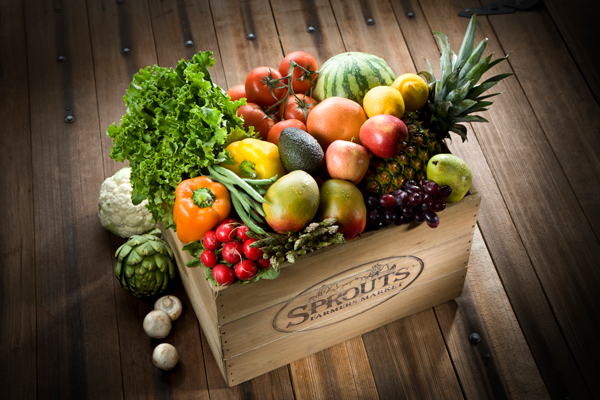 As Washington opens to the public, the grocer is currently constructing two more California locations. In Eastvale, California, a 30,000-square-foot store will open at 13984 Limonite Avenue on August 26. On September 2, at 29 South Milpas Street, Sprouts will open up a 24,000-square-foot location. These two new storefronts will bring the total Sprouts store count to approximately 126-plus in California.

With new locations underway, the retailer will be expanding its team in both of the California stores, currently hiring 110 full- and part-time employees each.

Which market will Sprouts hit next in its expansion plan? Deli Market News will continue to report the latest in the grocery, deli, specialty, and dairy sectors.