The bakery brand increases its grocery distribution nationwide in partnership with UNFI, Costco, and more

Teaming up with United Natural Foods, Inc. (UNFI), St Pierre Group is broadening its brand presence. The bakery name is increasing its distribution with UNFI warehouses in Pittsburgh and Allentown, Pennsylvania, and Quincy, Florida, in addition to several new retail partners. 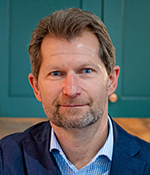 “At the end of last year, we invested heavily in building our stock supply to ensure we maintain our stellar fill rates and deliver for our customers throughout their busiest times,” David Wagstaff, Vice President of North America, St Pierre Bakery, commented. “We knew that the opportunity justified the investment, but driving distribution is key to realizing it.”

St Pierre has also added distribution of its Seeded Brioche Burger Buns via SpartanNash and increased its presence in all 59 Costco locations throughout the Los Angeles, California, division with opportunities for sampling in-store, driving trial of the brioche category leader. 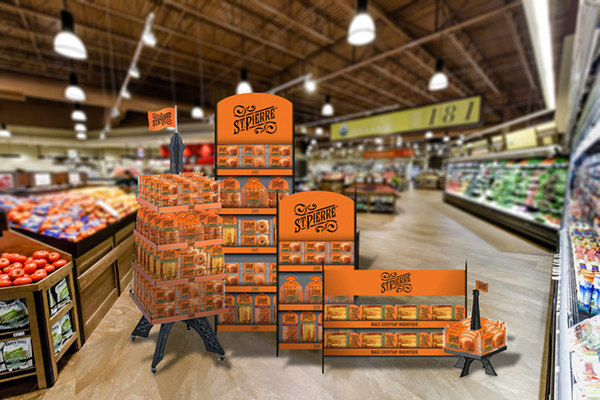 Meanwhile, Harris Teeter has launched St Pierre Seeded Brioche Burger Buns and the brand’s most recent innovation, Brioche Bagels, alongside the rest of the St Pierre range. According to the release, the new product additions are securing increased distribution through the Harris Teeter portfolio week-on-week, in order to maximize sales through key summer months.

“We have a recently expanded sales team on the ground in America, and they are working incredibly hard to deliver fantastic results whilst maintaining the impeccable service standards for which St Pierre has become known,” Wagstaff continued. “We’ve also doubled marketing investment in 2022, and that is aiding conversations across the country with new buyers, brokers, and retailers. The entire team is looking forward to a hugely successful grilling season.”

Where will we see the bakery brand hit next? Keep following Deli Market News for the latest coverage in our industry.