Hold on to your wimples, there’s exciting news a-coming and it's almost nunbelievable! Philanthropist Tony Robbins has officially announced the debut of Nunbelievable, a mission-based, direct-to-consumer organic baked goods company that aims to help end hunger in the United States.

"We are so grateful to Tony Robbins and his partners for this chance to focus on our mission of serving the poor with no distinction of race, class, gender, or creed," said Mother Marie Martha. "The funding from Nunbelievable will allow us to spend less time in the kitchen baking cookies to fund our soup kitchens, and more time in the kitchen directly feeding the people who are most in need of our help and serving those who suffer in hearts and bodies. We look forward to sharing the Nunbelievable cookies with our community!” 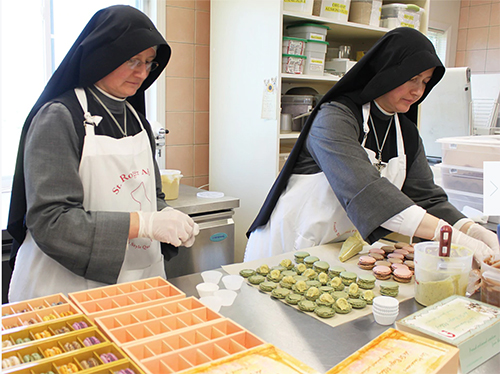 The inspo behind Nunbelievable stems from the handmade cookies and confectionary creations of the friars and nuns of St. Roger Abbey, in association with the Fraternité Notre Dame, a Chicago-based, "Instrument of Peace" religious order. Robbins first came across the Fraternité Notre Dame two years ago after reading an article on SFGate.com. The article brought attention to the order’s San Francisco branch of nuns who operate the Mary of Nazareth soup kitchen in the Tenderloin District and who work to live out their dictim, “to help most destitute people and those who suffer.”

At the time the article was published, the French-speaking sisters were facing eviction, despite their efforts to sell their handmade pastries at farmer’s markets and get by on the generosity of their benefactors. According to a press release, Robbins took steps to prevent their eviction, covered their expenses for six months, donated $1 million to help them open a new facility, and encouraged his friend Marc Benioff, CEO of Salesforce, to donate an additional $1 million to pay for housing for the nuns and their staff. 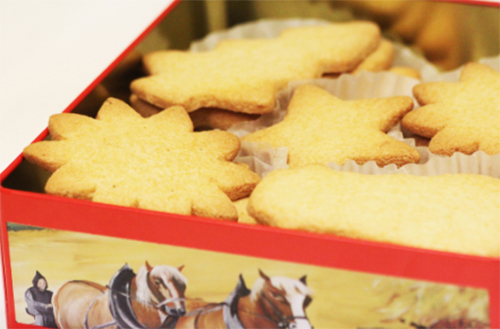 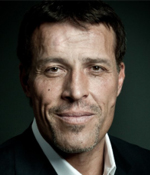 "At the time, I promised the order that we would use start-up thinking to keep their kitchen open and expand their ability to feed the homeless," Robbins said. "I approached it no differently than I do my work with entrepreneurs all over the world, focusing on innovation to create a sustainable model. I'm grateful for the opportunity to work with Idealab New York, Bonin Ventures, and Loeb.nyc, and proud to donate 100% of my share of the profits from Nunbelievable to support the important community work of the loving, caring, and determined sisters of the Fraternité Notre Dame."

Nunbelievable has appointed Jonathan Cohen—Founder, Chairman, and CEO of both Idealab New York and The Trillions Co.—as its Chairman of the Board, with Bryan Janeczko manning the helm as CEO. 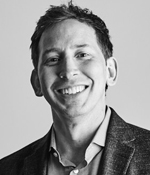 "The world needs new kinds of start-ups that are designed to be effective at driving both profit and impact," said Janeczko. "I'm so pleased to partner with this incredible team to build a scalable business model while tackling food insecurity, one of the world's greatest, yet solvable, challenges." 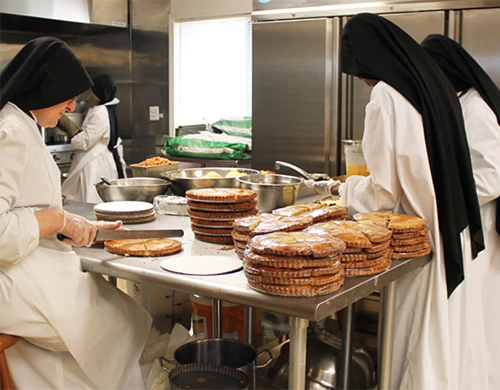 Nunbelievable’s sales will help fund the work of the nuns of Fraternité Notre Dame, who run soup kitchens and food pantries in San Francisco, Chicago, Detroit, and New York City. In addition, the bakery will also encourage patrons to do something #Nunbelievable by helping feed the homeless in their areas. 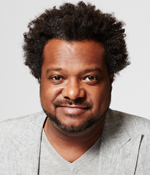 "It's been exciting to rethink not only how a food company can look, but also what people should expect from a mission-oriented brand,” said Bonin Bough, a CPG marketing executive, Chief Growth Officer of Bonin Ventures, and Investor in Nunbelievable. “We are eager to see what happens when people start doing Nunbelievable things and sharing the positive results." 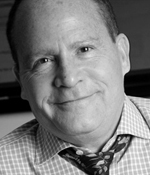 Michael Loeb, CEO of Loeb.nyc and another of Nunbelievable’s investors and board members, added: “We are thrilled to partner with Tony Robbins and the incredible food startup team at Idealab New York to think differently about how companies can do well by doing good. I am personally committed to focusing our efforts on ending hunger and, with this venture, am honored to join Tony in his quest to feed America."

For more exciting breakouts in deli, dairy, bakery, and specialty foods, stick with us at Deli Market News.

Nunbelievable is a premium, organic, baked goods company inspired by the delicious, handmade cookies and confectionary creations of the friars and nuns of St. Roger Abbey in association with the...