When you have food allergies or are of a food culture that alienates many ingredients, the discovery of delicious eats you can enjoy inspires a loyalty nearly blind to things like price or an extra commute.

Trader Joe’s seems acutely aware of this, carefully curating a list of offerings that has the vegan community creating sites monitoring new additions, and the latest that has everyone buzzing is the popular retailer’s new Cheese-less "Cheesecake."

A two-pack of 4.2 ounce mini "cheesecakes" set a suggested retail price for $3.99, the addition to Trader Joe’s animal-free alternatives broke via a private Facebook group, Vegan Trader Joe's, of over 32,000 members. 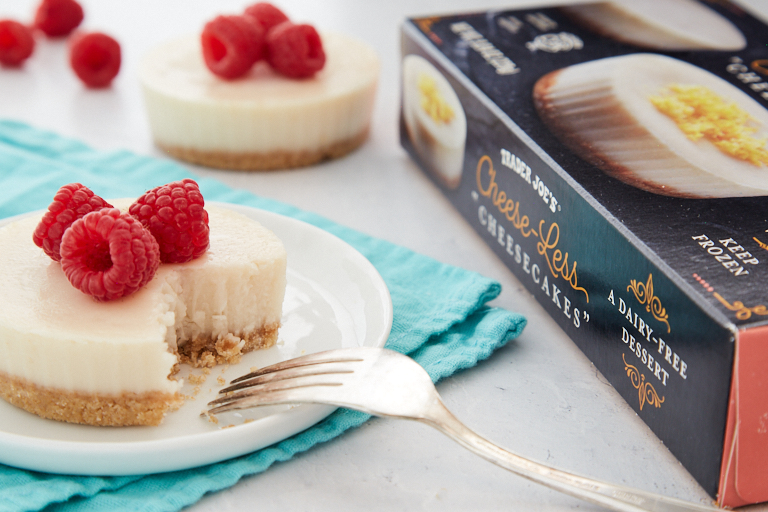 Yet the power may very well lie in the fact that Trader Joe’s makes such moves without excluding shoppers that might not be looking for these options, placing vegan products among their traditional counterparts. This strategy aligns, too, with plant-based and vegan suppliers who more and more are working to ensure that their products don’t exclude any prospective consumers.

As we continue to keep an eye out for key launches on both sides of the business, Deli Market News will bring you the latest.