Tyson Foods is setting gears into motion as it focuses on its international production. Recently, the company announced plans to build new production facilities in China and Thailand and expand its facility in the Netherlands. The latest expansions, adding over 100,000 metric tons of fully cooked poultry capacity, build on the company’s global growth strategy to become the leader in protein by serving emerging markets and strategic customers. 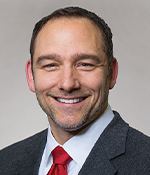 “Global population and income growth will continue to drive an increased need for protein,” said Dean Banks, President and CEO. “These investments allow us to increase our in-country operations and global export capabilities, helping us bring more safe, high-quality protein for consumers in these countries as well as for customers in other parts of the world.” 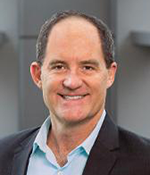 “We have been aggressively building our overseas presence servicing foodservice and expanding into retail with innovative products,” said International President Chris Langholz.

This announcement follows several acquisitions and joint ventures from Tyson Foods. The company has been expanding its international footprint overseas for quite some time. In June 2019, Tyson acquired Thai and European businesses from BRF S.A. The company also completed the acquisition of Keystone Foods in China. As noted in the release, Tyson Foods has made several moves to solidify its presence in India, Malaysia, Australia, South Korea, Netherlands, and Brazil as well, giving the company access to demand through in-country production, as well as exports to many global markets.

“Our team recently launched the Tyson® brand into key markets including in European foodservice and in Thailand retail through e-commerce. We invested in e-commerce platforms in Malaysia and Australia to meet consumer demand as COVID-19 accelerates e-commerce food delivery across the globe,” Langholz continued. “The marketplace is changing, and we’re changing with it. We’ll continue to enhance our ability to serve growing global demand for value-added protein.” 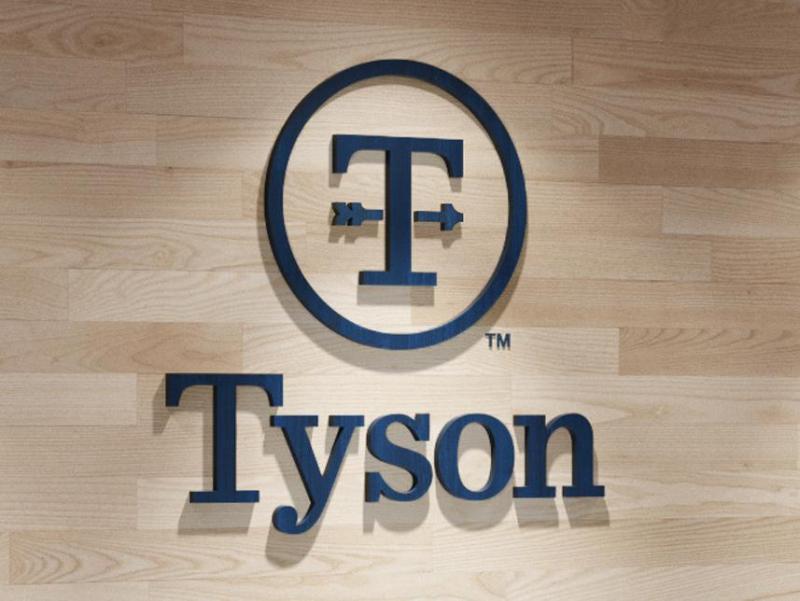 As Tyson continues to expand its reach, where will it explore next? Will we see attention on its U.S. operations soon? Deli Market News will keep our eyes on the wire.

Columbus® Craft Meats Releases Premium Charcuterie Boxes Ahead of the... 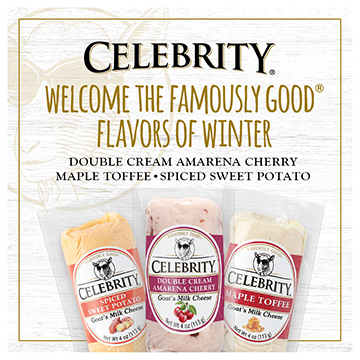