Following a monumental agreement that was finalized this week, the association details what it will mean for cheesemakers

The U.S.-Mexico-Canada (USMCA) trade deal has been hot on the presses this week, as House Democrats, led by Speaker Nanci Pelosi, officially announced that they had reached an agreement. The finalization of these details carves out a clear path for approval by the full House. The Wisconsin Cheese Makers Association (WCMA) applauded the announcement, noting that this deal will be integral to the future of the dairy industry. 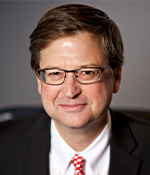 “Export growth is crucial to the stability and strength of the U.S. dairy industry, and Mexico and Canada are essential trade partners in our future endeavors. We applaud the Trump Administration and House Democrats for moving with urgency to iron out the final details of USMCA, and urge them to quickly advance ratifying legislation so the agreement can take effect as soon as possible,” said WCMA Executive Director John Umhoefer. “Dairy farmers and their processor partners have faced significant challenges over the past few years due to marketplace and trade instability. They need free-flowing trade to recoup losses and gain new ground in a global marketplace, and we appreciate the efforts of lawmakers and Administration officials who have worked to move us toward that reality.” 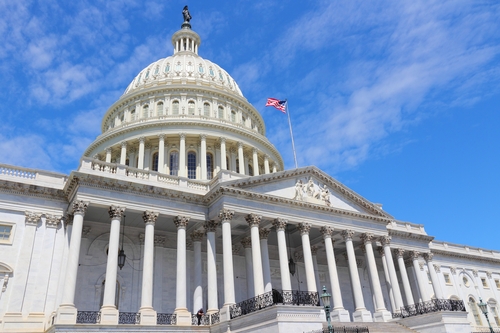 WCMA has consistently advocated for approval of the USMCA deal, noting the critical importance of free trade with Mexico, the largest international buyer of U.S. dairy products, according to a press release. In response to these developments, Umhoefer quickly released his statement.

More news is soon to come on the USMCA front, so stay tuned in to Deli Market News.