Whole Foods Market has always been more than the average grocer: a friend to plant-based fare, a host to a community of organic options, and an opportunity to browse niche offerings, mission-based goods, and everything in between to your heart’s content. The specialty grocer has even stayed on top of the latest retail trend (integrating foodservice into retail formats) long before it began trending, which has made Whole Foods a prime meal destination amongst consumers for years—a fact that will only intensify now that the retailer is partnering with Eat JUST, Inc. (JUST) on a few new breakfast items for its hot bars. 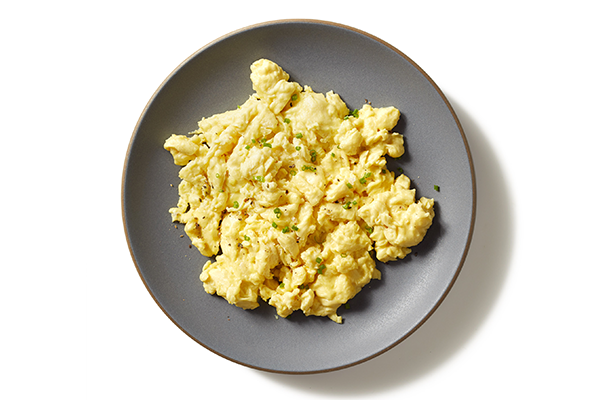 “We developed these recipes using vegan ingredients we already use in Prepared Foods, including Lightlife tempeh bacon, House Foods soyrizo, and Good Planet Cheddar, in addition to JUST Eggs,” Megan Tucker, Whole Foods’ Prepared Foods Associate Coordinator–Southern Pacific Region, shared with me. “Our customers love the convenience of pre-made breakfast sandwiches, so we wanted to expand our offerings to fit more diets and lifestyles.”

Basically, Whole Foods and JUST are encouraging shoppers to never miss the most important meal of the day (brekkie!) by enticing them with delicious vegan items, including the following: 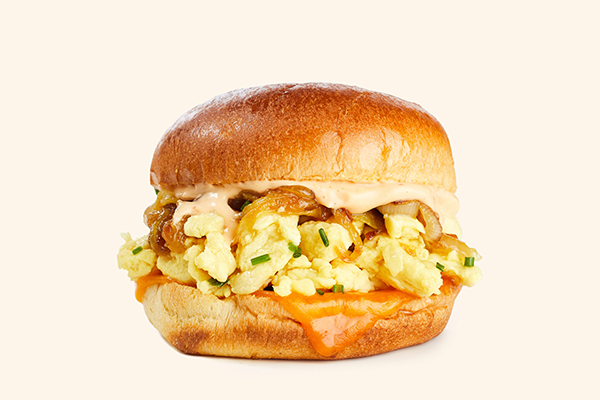 “In the Southern Pacific region, all of the recipes featuring JUST Egg will be vegan. The flexitarian customer who wants to try JUST Egg alongside a favorite breakfast item should try the JUST Egg scrambled featured on the hot bars,” Megan explained to me. “Customers can build a breakfast plate around the JUST Egg scramble, with whatever sides make them whole!”

Megan also revealed that Whole Foods is working on vegan breakfast pizzas featuring JUST Egg that will be served at pizza stations at select locations—so now consumers have a reason to stay for breakfast and lunch at their friendly neighborhood Whole Foods.

When I asked Andrew Noyes, Head of Global Communications for JUST, what he had to say on this exciting news, he teased the possibility of more to come in the future. 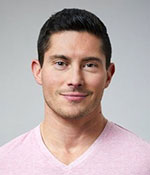 “I’ve said it before, and I’ll say it again: Breakfast is the next plant-based boom, and we’re gearing up for more news like this in 2020,” Andrew told me.

While the breakfast sandwiches are only available in 63 stores in the Southern Pacific Region (Southern California, Arizona, Hawaii, and Las Vegas) beginning early this month, we can count on Whole Foods Market and JUST to continue to keep consumers nationwide satisfied with their endless dedication to innovation. As we await what will inevitably come down the pipeline, be sure to stick with us at Deli Market News.

TONE Networks Adds The GIANT Company as a Client