Free is becoming an increasingly loud buzzword in the deli, bakery, and specialty world as consumers delve deeper into food origins and their own body preferences. But can they have their pizza and eat it too?

Yes, according to ZeroCarb LYFE, which recently launched its new “chicken crust” pizza using premium chicken breast as the base ingredient for its crust. 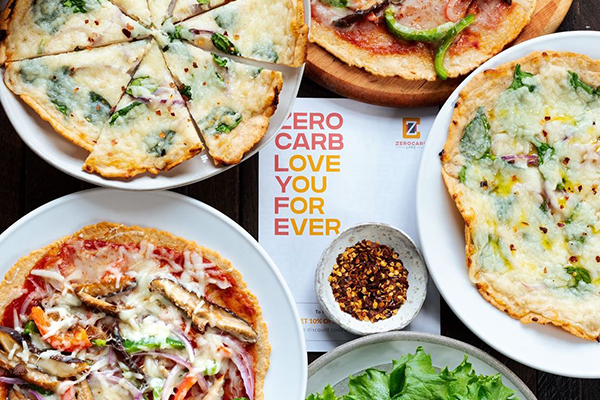 The brand has introduced chicken crust and prepared frozen pizza offerings available to ship throughout the continental U.S.

According to a statement from the company, the new zero-carb pizza crust is crafted from four simple ingredients: chicken breast, olive oil, spices, and salt. ZeroCarb LYFE is gluten-, dairy-, and sugar-free, as well as keto-friendly. It is also free of fillers, binders, nuts, soy, and wheat.

ZeroCarb LYFE pizza crust and prepared pizzas are already available in over 150 restaurants and select supermarkets, including Schnucks Market, with Costco and Sprouts Farmers Market to be added later this year. With such banners already in line, this will be an interesting item to watch over the coming months.

ZeroCarb is the world's first zero carbohydrate pizza crust made for customers who are gluten free, on a keto diet, diabetic, or want a healthier option to enjoy a delicious pizza without losing...