How one nap altered the course of artisan cheese history

It’s hard to believe that if Mary Keehn’s child had not been allergic to cow’s milk, the deli world would not have Humboldt Fog®. 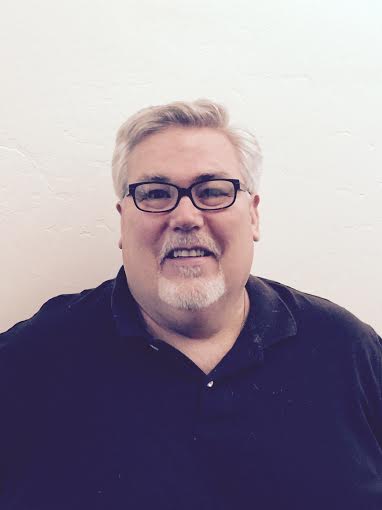 Our founder and cheese hero Mary Keehn, a self-proclaimed "serious hippie" at the start of the #Chevrelution!

But before the award-winning Humboldt Fog®, before Cypress Grove, Mary Keehn was a mother of four with a hippie heart, a biology background, and was simply looking for a way to circumvent her child’s allergy to cow's milk. A willing neighbor with two goats was the answer to that, and the start of a movement.

“She asked her neighbor if she could purchase his two goats and he said ‘lady if you can catch ‘em, you can have ‘em!’,” Bob tells me.

Not only did Mary catch those first two goats, but she soon found that she had a knack for breeding and began showing them, winning blue ribbons at the American Dairy Goat Association. This, according to Bob, is like adopting mutts from the pound, breeding them and winning at the Westminster Kennel Club. 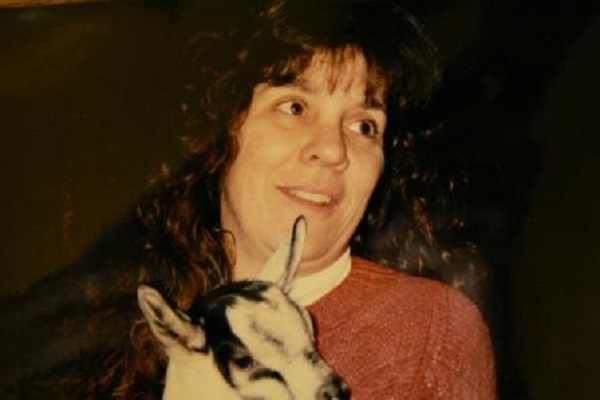 Selling does and bucks left Mary with more milk than she could give away, so why not try her hand in cheesemaking? First selling only in Humboldt County, Mary soon found herself providing some of the earliest Chevre cheese in the Bay Area of California. Hard work, serendipity, and a growing desire for artisan products had now swept Mary’s story from single mother of four girls in Humboldt County to mother and founder of Cypress Grove. In 1983, Cypress Grove Chevre was born. 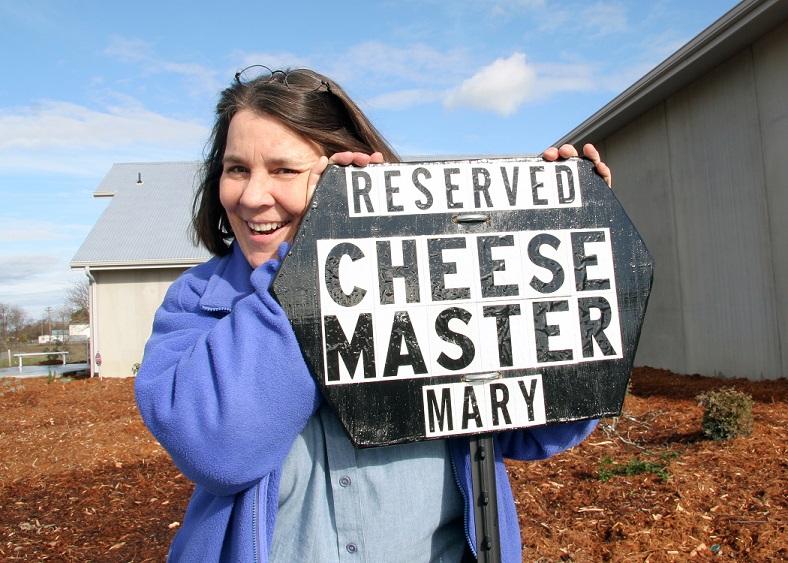 “After they were buying her Chevre in the Bay Area, Mary went to France to try and learn more about cheese, soft-ripened goat cheese in particular," Bob tells me. "While there she was introduced to Morbier - the famous cheese with a line of ash running through the middle. On the flight back, homesick and drowsy, she fell asleep and had a full-blown dream of what is now Humboldt Fog®."

The line of ash was a substitute for recreating Humboldt County’s thin, compressed line of fog into a signature Chevre. Mary came back with her epiphany and solidified Cypress Grove in the artisan movement in 1992. 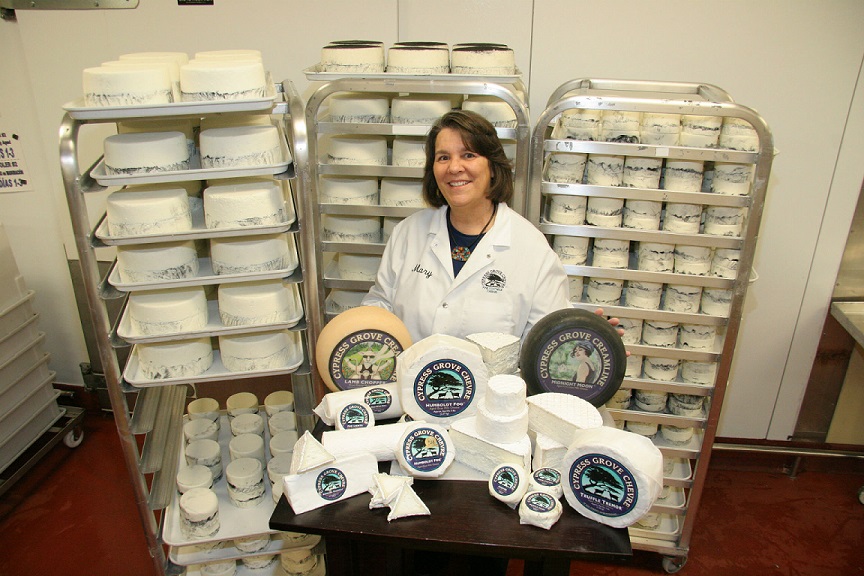 When it came time to add a new chapter to Cypress’ story, Mary had a number of suitors that inquired after the company, but she had some conditions that were non-negotiable.

Since acquiring Cypress Groves, Emmi has invested nearly $20 million into a dairy and brand new creamery, and Mary has happily stayed on to remain very much involved.

“She’s the mother and founder,” Bob tells me, summarizing simply the relationship that resulted from a milk allergy, two goats, and a dream.

A wall of Humboldt Fog. #cheese

Founded in 1983, Cypress Grove Chevre is one of the best-known artisan goat cheese companies.