NASCAR star hits the speedway with this multi-year contract

Beginning with a 28-race deal in 2016, Patrick will head to the speedway with her bright blue No. 10 Chevrolet featuring Nature’s Bakery and its signature tagline, “Energy for Life’s Great Journeys.” The car was revealed on Tuesday at the team’s North Carolina headquarters. 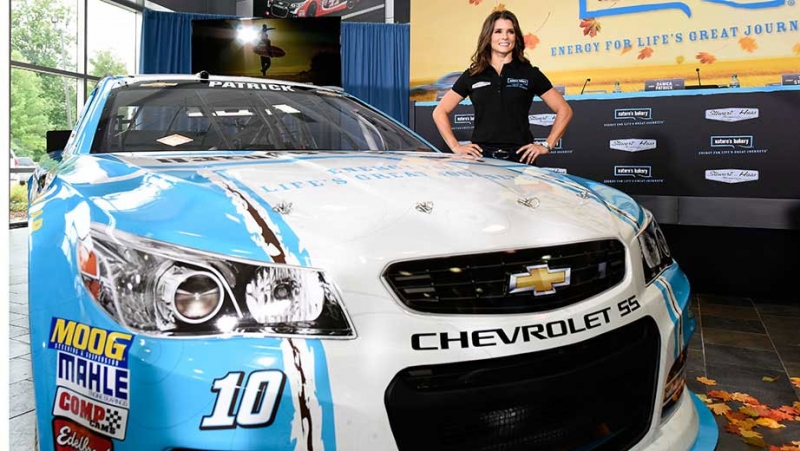 “I feel like our brands align so perfectly, it’s kind of amazing,” said Patrick. “I think that journey is going to be really fun. I think there’s going to be lots of exciting things that we can do together in the future.”

Tony Stewart, team co-owner, also confirmed a multiyear contract extension for Patrick. She said that she was fortunate that she was able to re-sign with Tony and Stewart-Haas and that she has a great new sponsor. 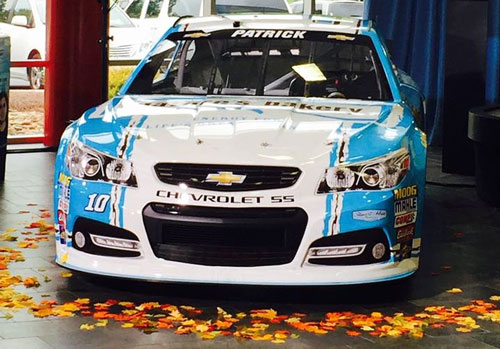 Nature’s Bakery has sales in 22 countries with plans to nearly double that in the next two years, NASCAR wrote in a press release.

“This is a dream come true,” said Dave Marson, Nature’s Bakery Founder. “We’ve been NASCAR fans for 20 years. To be able to take what we do, make better-for-you foods, combine that with a love of NASCAR, I mean, this is special. I’m really enjoying this.”

Don’t miss the Sprint Cup in 2016 to see Patrick's No. 10 Chevrolet race to the finish line with Nature's Bakery.

Fuel the Phenomenal in your everyday with real fruit hugged by soft whole grains & baked with a smile — good-to-go wherever you go.