The restaurant company has made claims of a chicken conspiracy. What impact will this have on the poultry industry?

I hope that the Great Chicken Conspiracy of 2019 is a phrase we all use from now on—perhaps it will even be memorialized in our history books. But for now, I will content myself by using it as a descriptor of Darden Restaurant’s lawsuit against Tyson Foods, Pilgrim’s Pride, and other companies. Darden, the parent of Olive Garden and LongHorn Steakhouse, stated the companies in the suit have conspired to increase the cost of chicken meat. Intrigued? I certainly am. 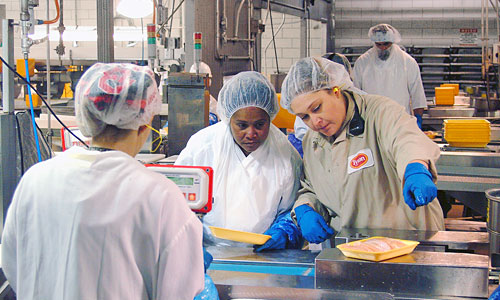 Darden went so far as to say that the companies worked together to destroy breeder hens and eggs in an effort to drive down the numbers of chickens available on the market, which in turn inflated prices, the Orlando Sentinel reported.

“This is a case about how a group of America’s chicken producers reached illegal agreements and restrained trade beginning at least as early as 2008 through at least as late as 2016,” the lawsuit stated.

Tyson has denied the allegations that it worked with others to fix prices. 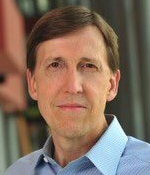 “Follow-on complaints like these are common in antitrust litigation,” said Gary Mickelson, Senior Director of Public Relations. “Such complaints do not change our position that the claims are unfounded. We will continue to vigorously defend our company.”

According to an NPR report, a well-documented case of inaccurate information from chicken factories was funneled into Georgia, the country’s largest chicken-producing state. This inaccurate report was used by many distributors and grocers to set prices. Afterwards, lawsuits began pouring in, and Darden is now putting its hat in the ring.

How will the lawsuit pan out? Deli Market News will continue its coverage.