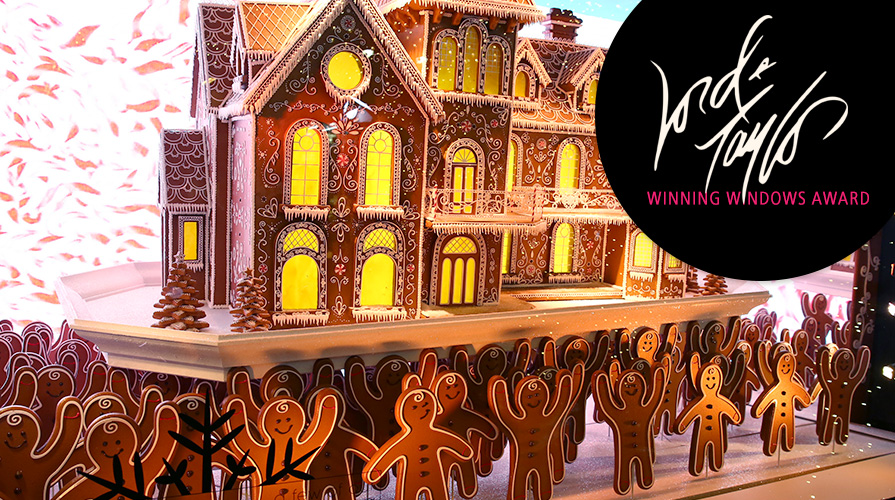 Based on three criteria - originality and creativity, spirit of the season, and technical aspects of the execution - design:retail's Winning Window awards honor the top three Manhattan retailers for their excellence in holiday window design.

Denis Frenette, SVP, merchandise presentation for Lord & Taylor and Hudson's Bay seemed pleased with the news, exclaiming, "I am thrilled that Lord & Taylor has received its first-ever Platinum Winning Windows award! The holiday windows are a labor of love, and our gift to New York City—it's wonderful for them to be recognized in this way amongst our peers. We are so glad that along the busy streets of New York, we are able to put a smile on the faces of all passers-by."

And passers-by must have been pleased because when we shared the photos Lord & Taylor gave us; our graphic design and production departments were all "ooohs", "ahhhs", and smiles, themselves.

The winning windows, located at 424 Fifth Avenue invite guests into a magical journey through a variety of twinkling lights, glittering awnings, motion graphics, and dancing cakes and cookies, all culminating together into a spectacle of visual delights.

The work that went into this window display appears to rival what work goes into a Rose Parade float every New Years Day, that is to say, a years worth of effort. And there wasn't just one theme either, there were four! 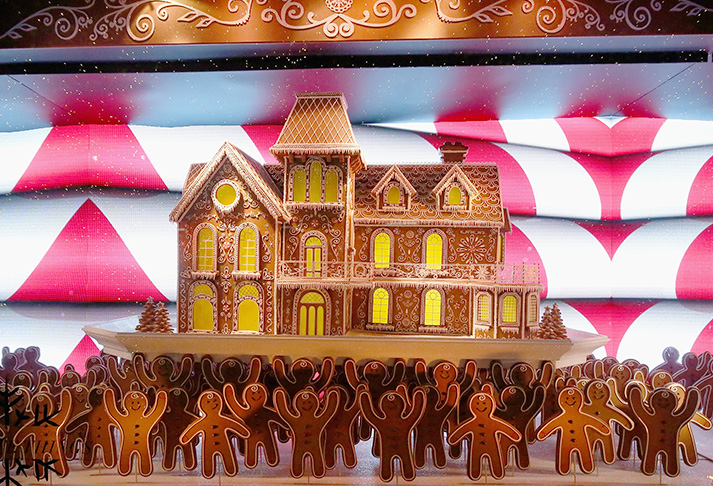 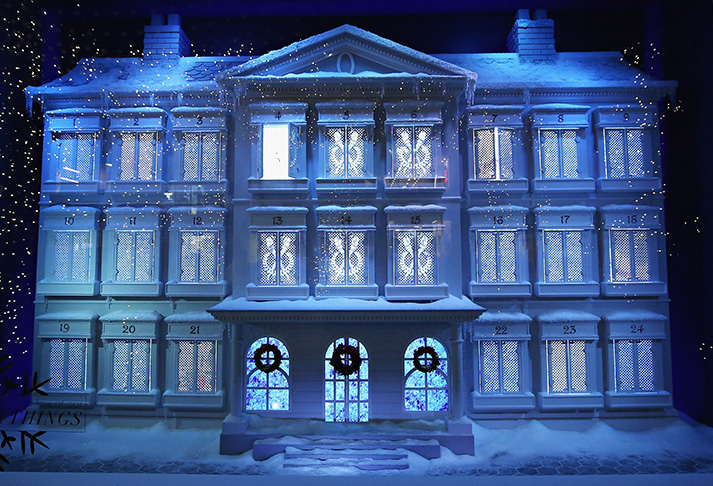 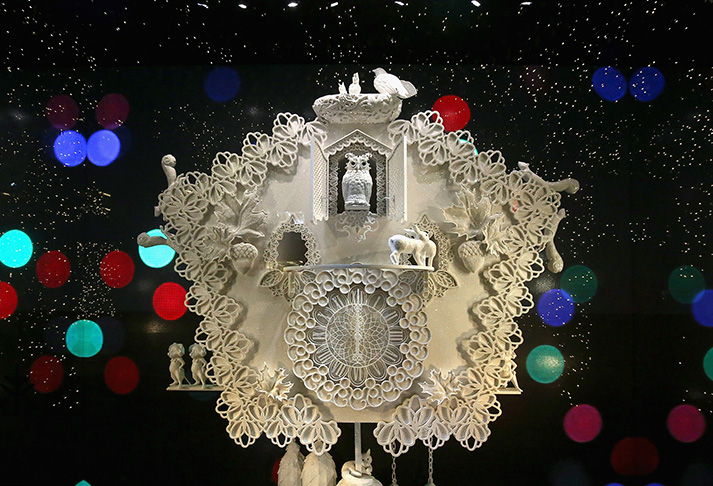 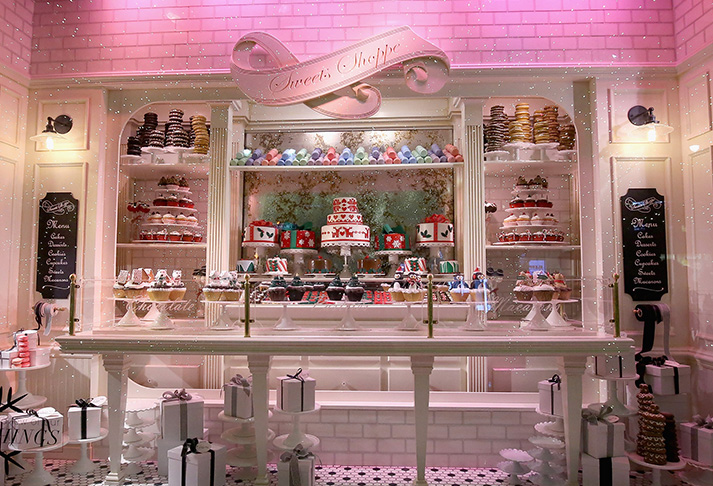 This was the 78th annual window display unveiling for Lord & Taylor, which has become world-renowned. The unveiling itself took place on November 12th and was guest-starred by teen hearthtrhob, Austin Mahone. The retail store also partnered with Habitat for Humanity of New York City for the window display and wil be available to view until early January.

An American tradition. A store of firsts. The way shopping should be.

design:retail is the industry’s leading resource for tracking trends, products and projects that are crafting tomorrow’s most innovative retail environments. From luxury and fashion brands to...