The national barbecue chain is doubling its footprint in these regions

Dickey's Barbecue Restaurants, Inc. has signed off on a plan that will effectively double its current presence in Ohio, as well as expand its reach in Northern Kentucky. 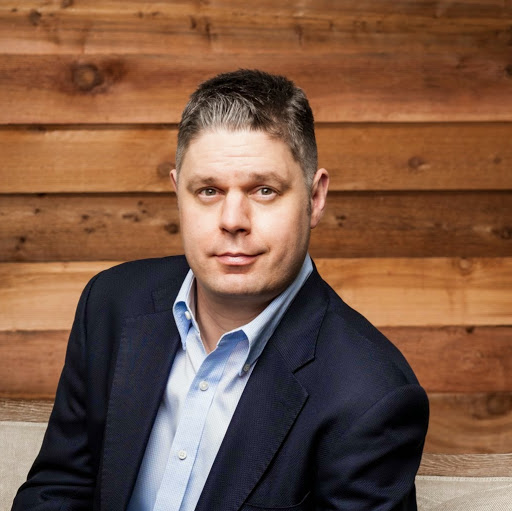 "Our Owner / Operators love the franchise model that has proven to be successful," Roland Dickey, Jr., CEO of Dickey's Barbecue Restaurants, Inc., said in a press release. "We have over 500 locations across the country and Ohio is a rapidly expanding market for slow-smoked barbecue. We look forward to continuing to grow here and in other hot markets such as California and Florida."

According to the company, it has signed off on a total of thirteen additional locations in the two states, making this one of the largest development agreements the chain has made. 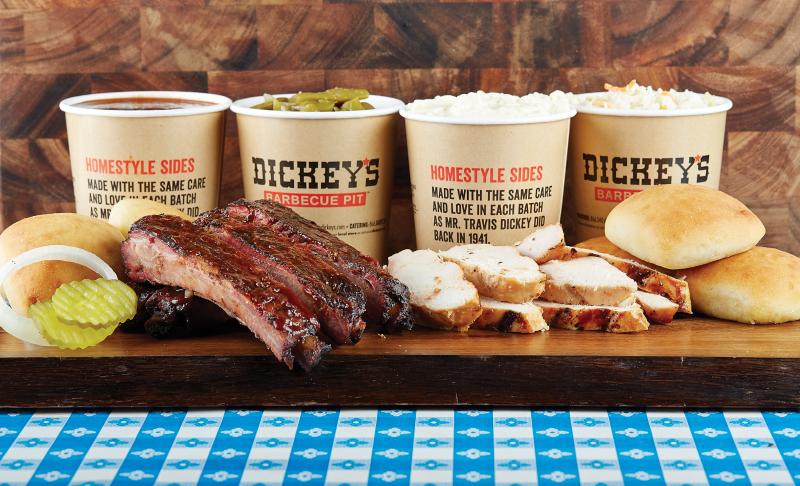 Brothers Kevin and Randy Daniel, who are Owners and Operators of two stores located in Mason and South Lebanon, Ohio, chose to invest with Dickey’s for the quality of its product. They had originally signed a five store agreement, but then decided to go all or nothing and purchase the entire market.

"Randy and I have been in business together most of our lives," Kevin said in the release. "We love to work with people and develop them to their full potential."

The company reports that franchisees have been eager to take advantage of all it has to offer as it continues to grow exponentially across the nation. Included in the partnership is hands-on training, community marketing support, and low franchise fees.

For those interested in franchising with Dickey's Barbecue Restaurants, Inc., or seeking more information, can call 866.340.6188.

Dickey's Barbecue Pit prides itself on authenticity, innovation and barbecue sauce, one store at a time. With roots in Dallas, Travis Dickey set out to perfect Texas-style barbecue. In 1941, Travis...