I’m pretty sure that every company aspires to be meme-worthy these days, and with Dietz & Watson’s latest product launch, Dietz Nuts, I can sense the creative whir of internet meme-lords everywhere.

Originally meant to be a Super Bowl stunt, the company worked with a creative agency Red Tettemer O’Connell+Partners (RTO+P), to bring Dietz Nuts to the shelves. Considered the first “meat nut” snack on the market, a press release noted that Dietz Nuts are protein-packed, savory sausage bites. The recipe is based on the company’s traditional European landjaeger, dried and cured to the most stackable bite possible. 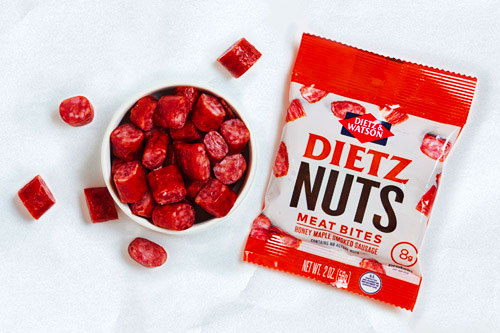 If you don’t quite get the reference, you need to up your meme game—and start branching out musically. The phrase “Deez Nuts” has been around since 1992, when it was made popular on Dr. Dre’s album, The Chronic. Deez Nuts was even a presidential candidate in the 2016 election: I didn't vote for them, but I may have been tempted.

“We couldn’t pass up the opportunity to tap into this pop culture phenomenon,” stated Lauren Eni, VP of Brand Strategy. “As soon as RTO+P came to us with the concept, we knew we had to run with it. What’s resulted—the launch of a ‘first ever’ product, the expansion of our brand portfolio, and a culturally-inspired campaign—marks a very exciting moment for our 80-year old brand.” 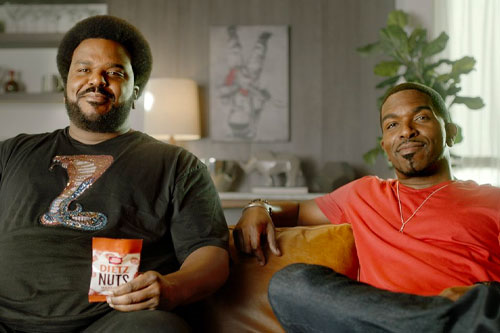 To create awareness around the launch and boost sales, Dietz & Watson unveiled a new advertising campaign which runs on digital and social platforms. A 30-second commercial features comedian Craig Robinson having a conversation with his brother, Chris, about how the new snack food makes for the perfect game day treat. Due to the product’s unusual name, the two have a bit of trouble keeping the conversation straight. 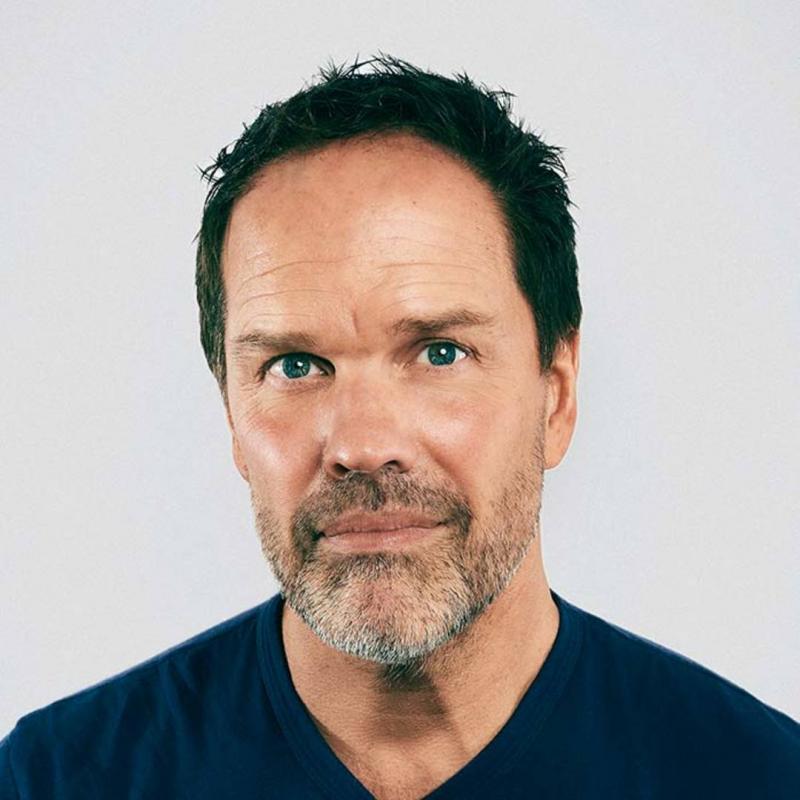 “As soon as we started to work with Dietz & Watson over a year ago, we quickly recognized their forward-thinking attitude and willingness to think outside traditional marketing, which has created a great energy between our two teams to bring big, fresh ideas to life,” said Steve Red, RTO+P President and Chief Creative Officer. “Dietz Nuts is the latest, combining consumer trends like the rise of snacking and the growing popularity of beef jerky with a pop culture hit like Deez Nuts.”

In addition to the digital and social push, the campaign will include in-store elements and tap celebrity influencers from both the music and entertainment spheres. Dietz Nuts will be available on AmazonFresh, Amazon PrimeNow, and dietzandwatson.com, just in time for Super Bowl Sunday.

Will you be one of the many to be won over by Dietz Nuts?

Our Difference is in the Details. For more than 75 years and through four generations, we still make high-quality premium meats and artisan cheeses.