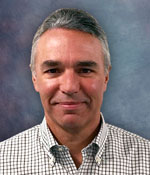 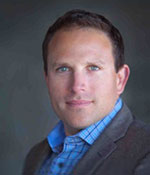 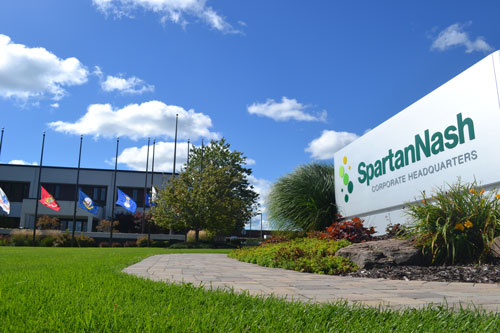 US Foods Launches MOXē for the Foodservice Distribution Industry; Gene...