Do You Know How to Spot Fake Manchego Cheese?

Did you know that the U.S. market is flooded with counterfeit Manchego cheese? Many people don’t, and that is the reason the Manchego Cheese Regulating Council is working to increase its efforts to teach U.S. consumers how to determine which Manchego is the real Manchego. I spoke with the Council about this effort, the history of Manchego cheese, and much more. 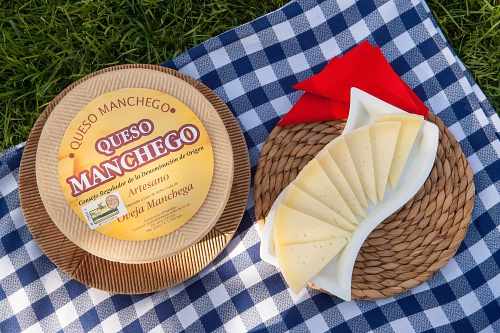 Before delving into the counterfeits, let’s start with the real thing. The production of Manchego cheese dates back to the Roman times when Spain was part of the Roman Empire. Archeological remains like crates and milk filters in La Mancha prove that people there were already manipulating the Manchega milk to produce cheese thousands of years ago.

That brings us to the key point. If the cheese is not made in La Mancha, Spain, it isn’t real Manchego. Real Manchego can only be produced with milk from the Manchega sheep, which roam there. That milk gives the cheese its unique taste. Its popularity and exclusivity sparked a decades-long issue with counterfeits. 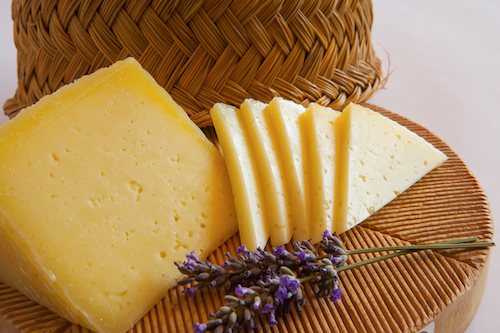 Imitation Manchego is what led to the creation of the Manchego Cheese Regulation Council. When asked about their creation, they told me, “The first regulating council was created in 1982 because the word Manchego was being misused in other parts of Spain and other countries of Europe, and the interest of farmers and cheese mongers were being damaged.”

The Council came together, and pledged first in Spain and then in the European Union to obtain the Protected Appellation of Origin status. The authorities agreed with them and stated by law that Manchego cheese could only come from a specific area of La Mancha. 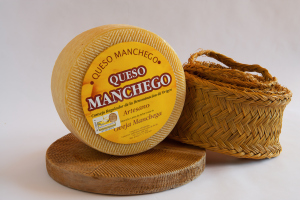 So, how large is the imitation Manchego market? As it turns out, that isn’t an easy question to answer. “It’s hard to estimate how much fake Manchego is sold every day around the world,” the Council told me. “We’re talking about a very large amount of cheese as imitations take place in many markets, not only in the U.S., although the case is especially worrying there. We can say that Manchego cheese is probably the cheese with the most fakes in the whole world.”

So, why is this problem specifically bad for the U.S. market? 8.4 million pounds of Manchego cheese were consumed in 2014, and the U.S. was the main export market. 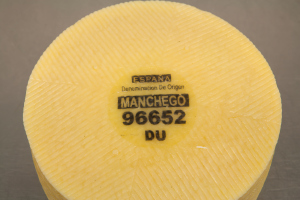 Now, the question remains: How can you tell the real Manchego from the fake? There are several indicators. The first of which is the Council’s guarantee. All true Manchego is marked with the seal of the Manchego Cheese Regulating Council to ensure its authenticity.

Another key indicator is the look of the cheese. The Council states that if it doesn’t meet the following criteria, it’s not real Manchego. It must have: 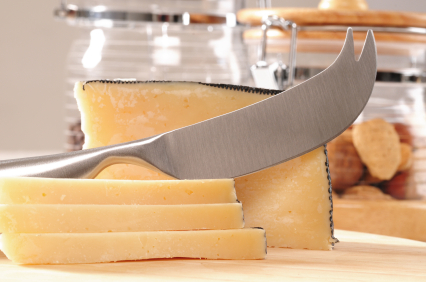 Last, but certainly not least, the taste. Most people describe Manchego as smooth, creamy and buttery. It can be aged from 2 months to 2 years, however, and features a wide range of tasting notes.

Manchego is a delicious and versatile cheese, and with the help of the Regulation Council and their tips above, its integrity is being preserved.

The Regulating Council is in charge of supervising the use of the Protected Denomination of Origin,making sure all the cheeses that bear the manchego name meet the quality and source...