When consumers say they are "addicted to cheese," they might not be exaggerating

My name is Melissa, and Thrillist says I have a problem.

All this time I thought it was flavor and texture that made me a cheese addict, but an author and doctor named Neal Barnard says it’s casomorphins, a compound in cheese that he says gives it a "morphine-like" effect. 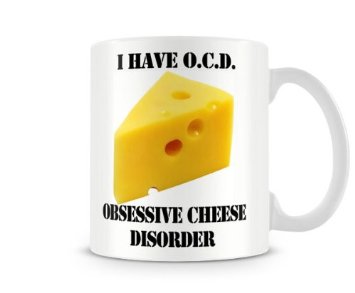 Dr. Barnard, Founder and President of the Physicians Committee for Responsible Medicine, likes to refer to cheese as “dairy crack,” according to Thrillist. 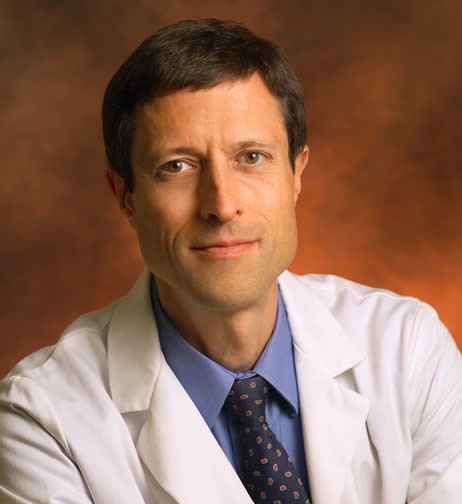 "In cheese, we get massive concentrations of fat and salt, which our highly evolved brains continue to love,” the report states. “Combine this with the opioid-like casomorphins, and cheese suddenly goes from 'very delicious' to 'obscenely tempting.'"

Casomorphins attach to the brain's opiate receptors, reportedly making the eater - quite literally - addicted to cheese.

“These protein fragments can attach to the opiate receptors in your brain. As the name implies, casomorphins are casein-derived morphine-like compounds,” Dr. Barnard says. Casein, which is what casomorphins are built out of, is a protein that exists in all dairy, but becomes quite concentrated during the process of making cheese. 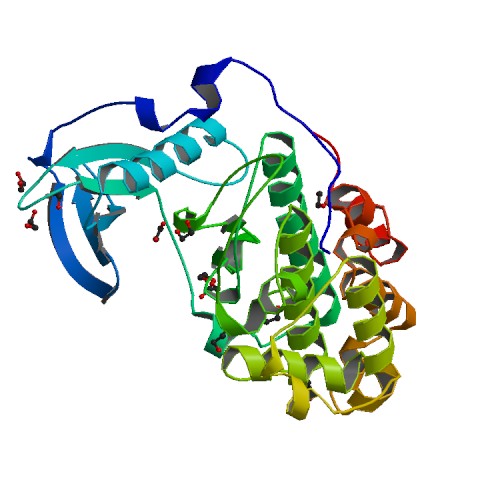 Just to clarify, consumers are not getting high off cheese. Well, not like morphine anyway. According to the report, it’s the fact that our primal brain enjoys fat, making it much more tempting to binge eat.

So if you want to sell mass quantities of cheese, just get the consumer to try a piece or two.